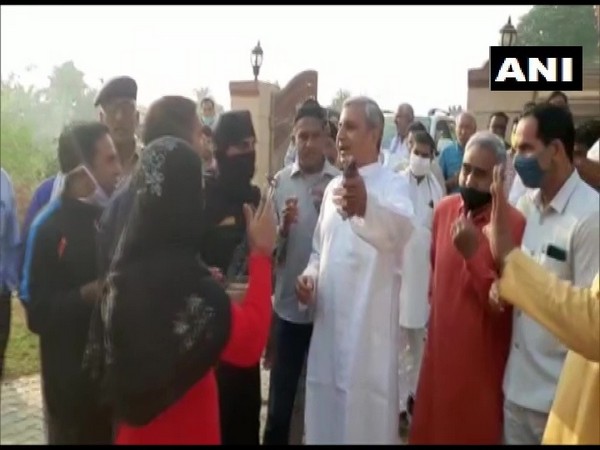 Bhiwani (Haryana) [India], October 26 (ANI): Retrenched PTIs (physical training instructors) on Sunday gheraoed Haryana Minister Jai Parkash Dalal and raised slogans against the State government in Bhiwani for not meeting their demands.
“The government is not serious about meeting our demands and is only delaying the matter. On one hand, it says Sabka Sath Sabka Vikas and on the other hand, they play games with us,” a protester said.
“We are protesting for the reinstatement of our job. We will continue to agitate if the government does not help us,” another protester said.
On September 26, a clash was erupted between police personnel and retrenched PTIs allegedly after police tried to stop the latter from entering Public Works Department’s building to submit a memorandum to Deputy Chief Minister Dushyant Chautala.
The Supreme Court in April this year, had set aside the appointment of Haryana’s 1,983 PTIs.
Their selections were made in 2010 during the Bhupinder Singh Hooda’s government. (ANI)