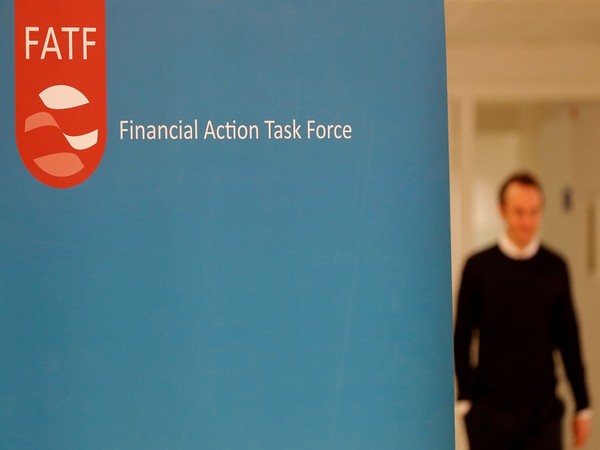 Islamabad [Pakistan], October 25 (ANI): The opposition Pakistan Peoples Party (PPP) slammed the Imran Khan-led government for its failure to remove Pakistan from the grey list of the Financial Action Task Force (FATF).
The Pakistan Peoples Party (PPP) alleged that the FATF decision was the result of the “slipshod and obviously done in” law drafting and lack of homework, reported Dawn.
Slamming the government over its failure, PPP parliamentary leader in the Senate Sherry Rehman said, “Why did they (the government functionaries) not get their homework done on time? The news from FATF insiders is that the law drafting is slipshod and obviously done in. Why did they not look at everything in a good time? They were too busy managing a constant anti-opposition narrative which seems to be their only task.”
The FATF announced on Friday that Pakistan would continue to remain on its grey list for another four months till February 2021 for six out of 27 unmet action plan targets on AML/CFT, Dawn reported.
Taking a jibe at the misgovernance and inefficiency of the present government, Rehman reminded them of the fact that the Paris-led organisation had removed Pakistan from the grey list earlier when terrorism was a bigger threat in the region.
“It really is not rocket science. It’s been done before quite smoothly and could have been done again if only the government (functionaries) did not look and behave like the governance amateurs they are,” added Rehman.
The FATF had placed Pakistan on the grey list in June 2018 due to ‘strategic deficiencies’ in its Anti Money Laundering/Countering the Financing of Terrorism (AML/CFT) regime after a push from India supported by the US, the UK, and some other European countries. Pakistan then committed to a 27-point action plan but failed to meet deadlines.
The global watchdog had asked the government to implement a plan of action by the end of 2019, which was later extended due to the COVID-19 pandemic.
(ANI)