Noise may impact brains of adults, cause difficulty in functioning 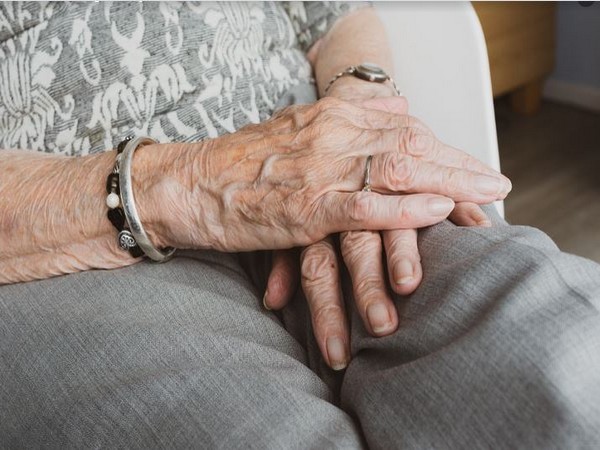 Washington [US], October 25 (ANI): Higher levels of noise may impact the brains of older adults, making it difficult to work without help, suggested a study.
It further suggested that it might also influence individuals’ risk of developing dementia later in life.
The study was published in the journal Alzheimer’s & Dementia.
Researchers studied 5,227 participants of the Chicago Health and Aging Project who were aged 65 years or older, of whom 30 per cent had mild cognitive impairment and 11 per cent had Alzheimer’s disease. They found that persons living with 10 decibels more noise near their residences during the daytime had a 36 per cent higher odds of having a mild cognitive impairment and a 30 per cent higher odds of having Alzheimer’s disease.
“These findings suggest that within typical urban communities in the United States, higher levels of noise may impact the brains of older adults and make it harder for them to function without assistance. This is an important finding since millions of Americans are currently impacted by high levels of noise in their communities,” said senior author Sara D. Adar, ScD, of the University of Michigan School of Public Health, Ann Arbor.
Professor Adar added, “Although noise has not received a great deal of attention in the United States to date, there is a public health opportunity here as there are interventions that can reduce exposures both at the individual and population level.” (ANI)

Nothing left in Congress, nobody wants to stay there: Shivraj Singh Chouhan

Street chess in Kolkata gets a boost

Arjun fears losing out on love