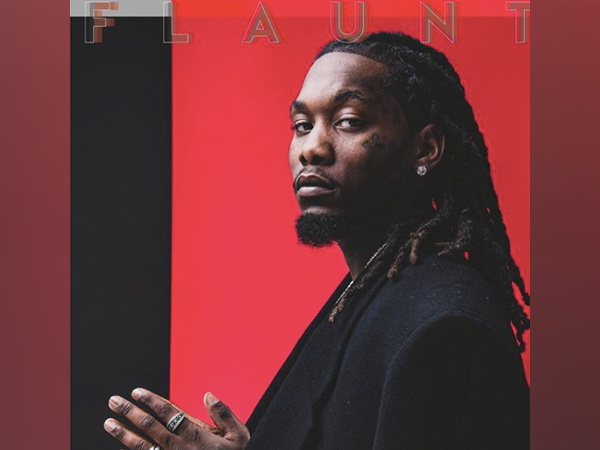 California [US], October 25 (ANI): Kiari Kendrell Cephus, husband of Cardi B, was detained by police after he drove past a rally in Beverly Hills. He was later released according to police and social media footage from the incident.
As per The Hollywood Reporters Cephus also known as Offset live-streamed the incident, which showed officers asking him to exit his car and his refusal because he says they have their guns drawn. “I’m not going to move my hands from the steering wheel,” he can be heard saying in the video.
Offset was allowed to leave after police made him exit his car, briefly detaining him, but 20-year-old Marcelo Almanzar, cousin of Cardi B, was arrested on felony suspicion of carrying a concealed weapon and carrying a loaded firearm in public, police said. His bail was set at $35,000, The Hollywood Reporter further added.
According to police, around 5 pm in the area of South Santa Monica Boulevard and North Beverly Drive, a person taking part in the Trump rally reported that someone in the car carrying two men pointed a gun. “The victim of the crime did not desire to press charges for the pointing of the weapon,” police said in a statement. Police also reassured Offset was no arrested. (ANI)

It will be fun to work with Vin Diesel: Deepika