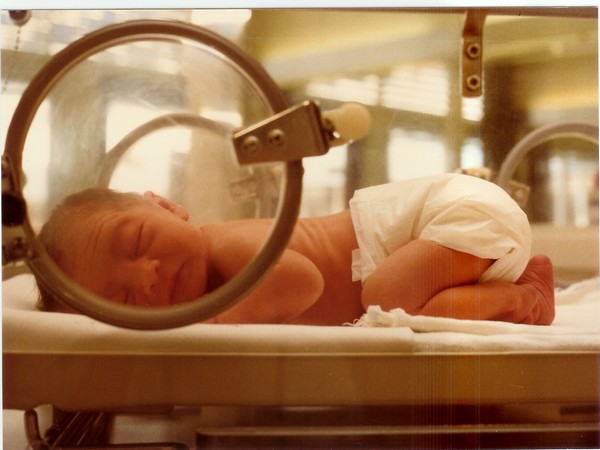 Delaware [US], October 25 (ANI): A recent study suggested that blood transfusions may have a potential danger on the outcomes of surgeries on newborns.
The new study by Nemours Children’s Health System researchers was published in the journal Pediatrics.
“In some cases, blood transfusions may be doing more harm than good when used before surgery in our most critically ill infants,” said Loren Berman, MD, pediatric surgeon at Nemours Children’s Health System in Delaware. “Giving a transfusion in anticipation of blood loss may seem prudent, but our findings suggest that a “wait and see” approach to giving infants blood during surgery may reduce surgical complications and the risk of death.”
Neonatal patients, especially pre-term infants, often undergo blood transfusions to treat anaemia to increase oxygen delivery, especially in preparation for surgery. However, this treatment can have adverse effects, including stimulating an inflammatory response. Since there are currently no established guidelines defining red blood count thresholds for transfusion in neonatal surgical patients, there is significant variability in how and when transfusion is used before surgery.
Berman and her colleagues conducted a retrospective database analysis of 12,184 infants who underwent surgery between 2012 and 2015 using the American College of Surgeons National Surgical Quality Improvement Project Pediatric database. From there, a total 1,209 were identified who received a blood transfusion within 48 hours prior to surgery. The team compared the complications and deaths that occurred in this group within 30 days after surgery to those who did not receive a pre-operative transfusion. Because the group that received transfusions was found to be sicker prior to surgery, the team also conducted propensity score matching, statistical analysis to make a more equal comparison.
Using both analytic approaches, pre-operative transfusions were independently associated with an approximately 50 per cent increased rate of postoperative complications or death in the 30 days post-surgery.
Given the findings, researchers concluded that blood transfusion may adversely affect surgical outcomes. They caution that prospective studies are needed to define transfusion thresholds to maximise the benefit of transfusion for anaemia while minimising the risk for surgical patients.
“It is clear that research is desperately needed to inform decision-making and improve surgical outcomes in these vulnerable infants,” said Berman. (ANI)

Nitish’s govt lacked stability, even after majority he brought BJP to power through crooked means: Tejashwi