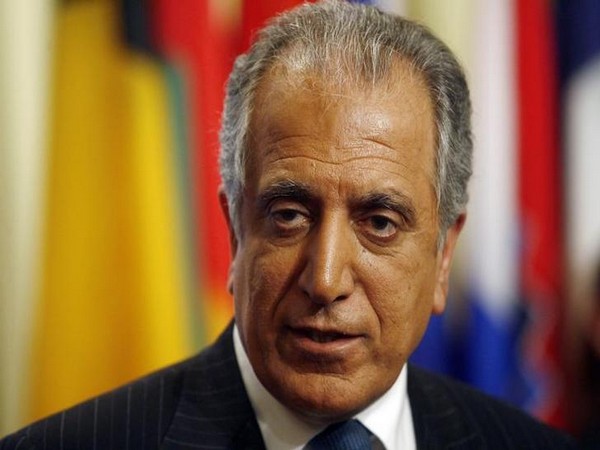 Kabul [Afghanistan], October 25 (ANI/Sputnik): Afghanistan’s Independent Human Rights Commission has confirmed that 12 children were killed and many more injured in an airstrike by Afghan government forces carried out in the northeastern province of Takhar, US Special Representative for Afghanistan Reconciliation, Zalmay Khalilzad said.
“This is a terrible tragedy. Unfortunately, tragedy is not limited to Takhar. Civilians are victims of car bombs, IEDs [improvised explosive devices], and targeted killings perpetrated by the Taliban. Civilians have been forced to flee fighting in Lashkar Gah and other areas. We offer our condolences to all the families of those killed and injured,” Khalilzad wrote on Twitter.
The US special representative called for a speedy reduction of violence in Afghanistan and for an acceleration of a political settlement.
“The United States is singularly focused on this goal and is pressing both parties to reduce violence and find a path to peace as soon as possible,” Khalilzad said.
Earlier this week, an Afghan military air raid targeting Taliban fighters was carried out in the northeastern province of Takhar, in the vicinity of a religious school and mosque.
Afghan media reported on Wednesday that at least 47 members of Afghan security forces were killed in a Taliban ambush in Takhar. The air raid was carried out in the area after information was received that the Taliban fighters who were involved in the attack were hiding at a mosque in Takhar.
Clashes between the Afghan forces and the Taliban militants continue despite the ongoing peace talks in Qatar, which began in September after the United States and the Taliban movement signed a peace deal in Doha. (ANI/Sputnik)

400 people kidnapped in Syrian province by IS