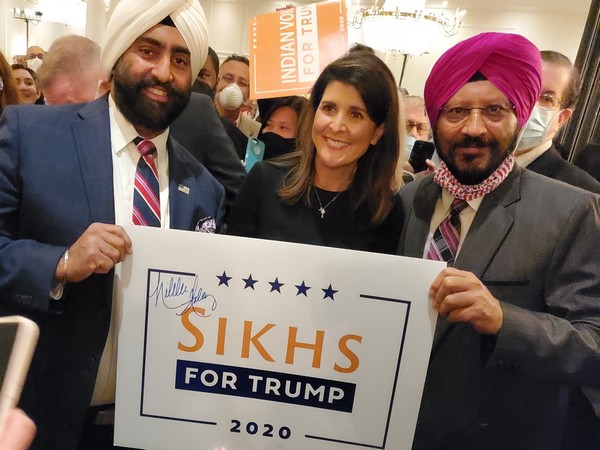 Narine and I push each other to perform better: Hogg