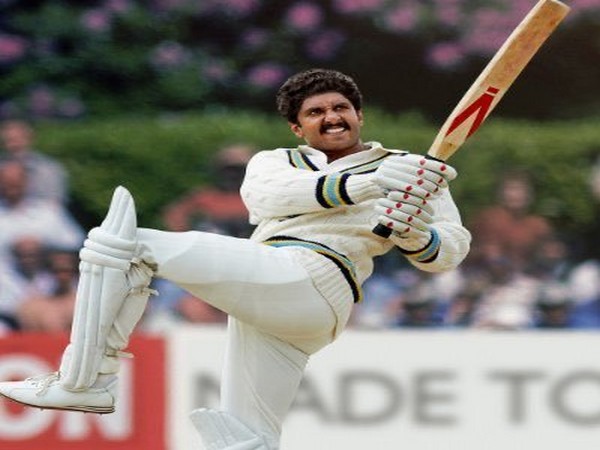 New Delhi [India], October 23 (ANI): Actor Ranveer Singh who is essaying the role of former cricketer Kapil Dev in his upcoming film ’83,’ on Friday wished a speedy recovery of the cricket legend who underwent an angioplasty earlier in the day.
“The Legend @therealkapildev embodies strength and resilience. Praying for a speedy recovery of my main man,” tweeted Ranveer.
The World Cup-winning captain, Dev, was admitted to a hospital in the early hours of Friday after he complained of chest pain.
The hospital, Fortis Escorts Okhla Road, issued a statement saying the former cricketer is currently in ICU and under close supervision.
Ranveer Singh’s upcoming film ’83,’ chronicles the historic win of the Indian team in the 1983 Cricket World Cup under the leadership of Kapil Dev. (ANI)