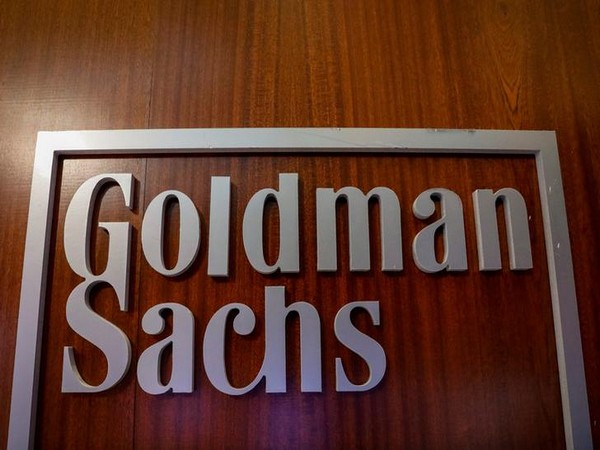 Hong Kong [China], October 23 (ANI): The Malaysian subsidiary of Goldman Sachs has pleaded guilty to charges to violate US anti-bribery laws in a massive scheme involving Malaysia’s sovereign wealth fund, 1MDB, and has agreed to pay USD 2.9 billion to various authorities.
About USD 1.3 billion of the money will go to the US Justice Department, which represents the largest-ever penalty under the Foreign Corrupt Practices Act in US, reported CNN.
“Greed is not good. Greed like this eventually exacts an immense cost on society. And unchecked corrupt behaviour erodes trust in public institutions and government entities alike,” said William Sweeney, assistant director in charge, New York FBI office.
In a statement to Goldman employees on Thursday, CEO David Solomon said that the firm is “pleased to be putting these matters behind us.”
“But, we are not putting the lessons learned from this experience behind us. When a colleague knowingly violates a firm policy, or much worse, the law, we — as a firm — have to accept responsibility and recognize the broader failure that individual behaviour represents for our firm,” CNN quoted Solomon.
Goldman Sachs had already settled the case with Malaysian authorities, agreeing to a USD 3.9 billion deal this summer. As part of that settlement, Malaysia agreed to drop all criminal and regulatory proceedings in the country that involved Goldman.
According to CNN, the various settlements leave Goldman with a total bill for the scandal of $5.1 billion, according to a company filing, while it could still face civil penalties.
The case refers to a sum of USD 4.5 billion, which the US Justice Department says was stolen from 1Malaysia Development Berhad, in 2012 and 2013.
The money was used to buy New York condos, hotels, yachts and a jet, and to fund movies such as “The Wolf of Wall Street,” according to authorities.
Goldman Sachs had arranged three large bond offerings for the 1MDB fund, which raised a total of USD 6.5 billion and earned the bank about USD 600 million in fees, as per court documents. (ANI)

18 castes to be included in ST category

Long tournaments in bio-bubble can be mentally taxing: Kohli