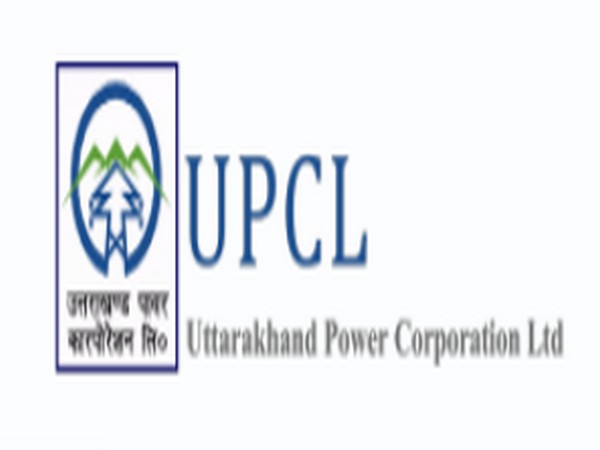 Dehdradun (Uttarakhand) [India], October 23(ANI): Six officials of Uttarakhand Power Corporation Limited (UPCL) were suspended for negligence of duty on Thursday.
Also, twelve officials have been charge-sheeted and three have been given notice.
Energy Secretary Radhika Jha has suspended one general manager of UPCL, two superintending engineers, one executive engineer and two accounts cadre officers in UPCL in the recovery of crores of rupees. (ANI)

‘Industry needs to step up to conserve water’