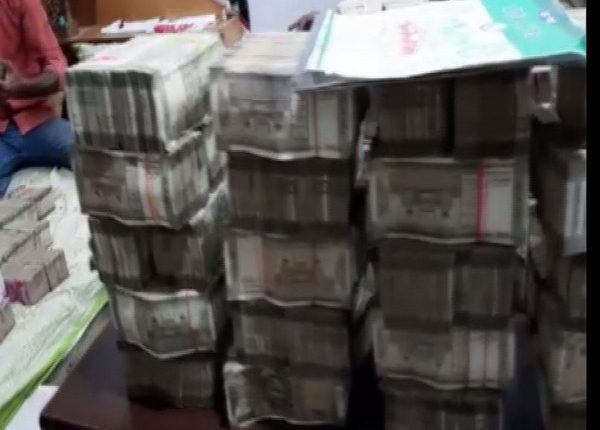 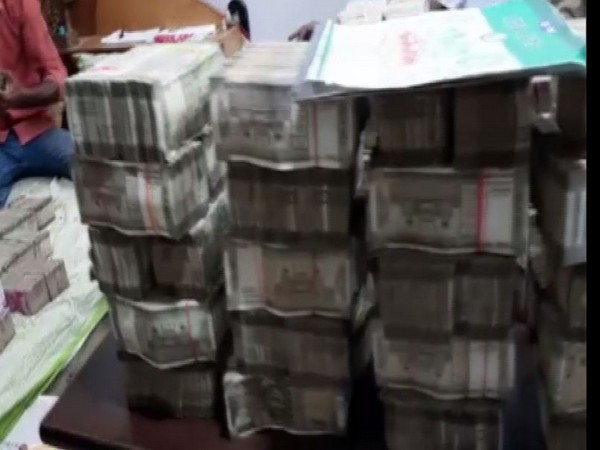 Jaipur (Rajasthan) [India], October 23 (ANI): Jaipur police on Thursday busted an Indian Premier League (IPL) betting racket and arrested four people.
The police also seized over Rs 4 crores along with 19 mobile phones and two-note counting machines from their possession.
“Jaipur Police have busted an online IPL betting racket and arrested four persons in Jaipur. More than more Rs 4 crores cash, 19 mobile phones and two-note counting machines were seized,” Megh Chand Meena, Superintendent of Police said.
According to police, the accused have been identified as Randeep Singh, a resident of Gujarat, Kapal Singh, a resident Ajmer, the duo was running IPL betting racket while two others were helping them. (ANI)