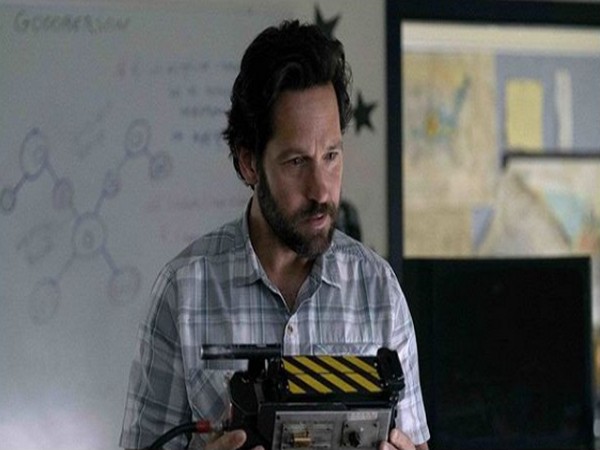 Washington [US], October 22 (ANI): A spin-off to the blockbuster comedy ‘Ghostbusters: Afterlife,’ has moved once again and will now hit the theatres next summer.
As per Variety, the movie is now expected to debut on June 11, 2021, exactly 37 years after the original. Sony has postponed the release date for ‘Ghostbusters: Afterlife’ many times since the pandemic, like almost any film scheduled for 2020.
Initially, it was expected to open in July before it was postponed to March 5, 2021.
Considering the unpredictability of the coronavirus and the apprehension of the public to go to the cinema in the middle of a global health crisis, there is no indication of whether the new summer release date will stick.
According to Variety, ‘Ghostbusters: Afterlife’ is directed by Jason Reitman, following the events of 1984’s ‘Ghostbusters’ and 1989’s ‘Ghostbusters II'” The upcoming installment picks up 30 years later and centres on a family that moves to a small town. There, they discover their connection to the iconic ghost-catching business.
Bill Murray, Dan Aykroyd, Ernie Hudson, Sigourney Weaver, and Annie Potts will be reprising their roles from the original film, while Carrie Coon, Finn Wolfhard, Mckenna Grace, and Paul Rudd joined the cast.
Reitman also wrote ‘Afterlife’ with Gil Kenan. (ANI)