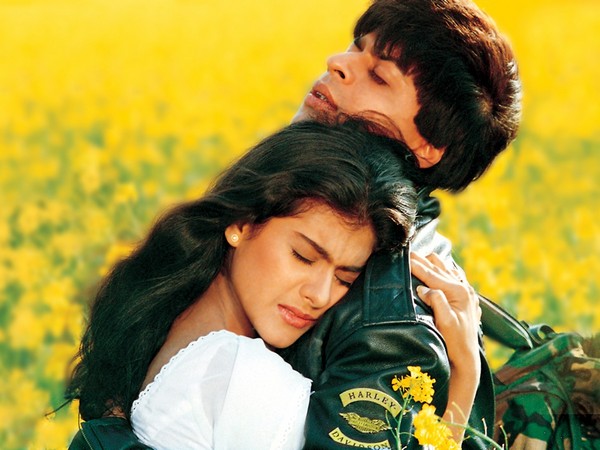 New Delhi [India], October 22 (ANI): Celebrating 25 years to Bollywood’s iconic film ‘Dilwale Dulhania Le Jayenge’ (DDLJ), the distributors have decided to re-release the film across the world on Thursday.
Confirming the announcement, Nelson D’Souza, Associate Vice President – International Distribution said, “DDLJ is a film that made people fall in love and has constantly won hearts whenever it has been screened across the world. On its special 25th anniversary, we are very happy to announce that we are re-releasing ‘DDLJ’ so that audiences can celebrate this cult classic.”
“Audiences all over the world will get a chance to watch the film once again on the big screen as we are planning the re-release in several key diasporas and non-diaspora global markets,” D’Souza added.
The film will be re-released across Germany, UAE, Saudi Arabia, Qatar, USA, UK, Canada, Mauritius, South Africa, Australia, New Zealand, Fiji, Norway, Sweden, Spain, Switzerland, Estonia, and Finland to begin with.

Written and helmed by Aditya Chopra, DDLJ starring Shah Rukh Khan and Kajol went on to become the longest-running Hindi film of all time. (ANI)