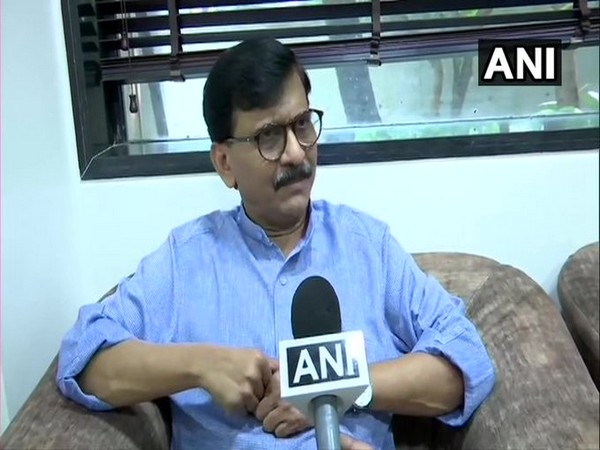 A year of Pulwama terror attack: What happened and how India…

Watch your waistline for diabetes risk