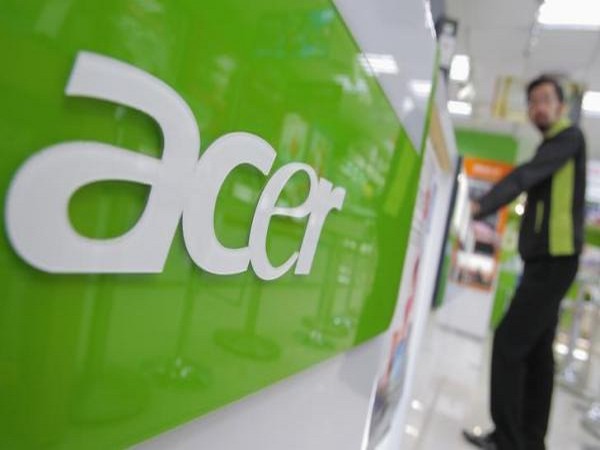 Taipei [Taiwan], October 22 (ANI): Acer is joining hands with Porsche Design on a new high-end luxury laptop, the ‘Porsche Design Acer Book RS’, which looks to combine Porsche Design’s product designs with Acer’s laptop know-how.
According to The Verge, this partnership is an important one, given that the last Porsche Design-branded laptop, the Porsche Design Book One, which the design studio developed on its own, had some key flaws caused by prioritising style over functionality.
The Porsche Design Acer Book RS, on the other hand, looks like a more conventional laptop (albeit, one that’s still covered in carbon fiber), The Verge added.
The laptop is also far cheaper than Porsche Design’s last laptop, starting at $1,399 in the United States, although exact pricing and a release date have yet to be announced.
The two companies are also offering a variety of matching accessories to go with the laptop, including a $109.99 mouse and a case, which can be bundled together for $329.99, or in a ‘premium package’ that includes the higher-specced i7 model of the laptop for $1,999.99
Acer also announced several other major laptop updates, including the new Acer Swift 3X, which will be one of the first laptops to feature Intel’s new discrete Xe Max GPU. (ANI)