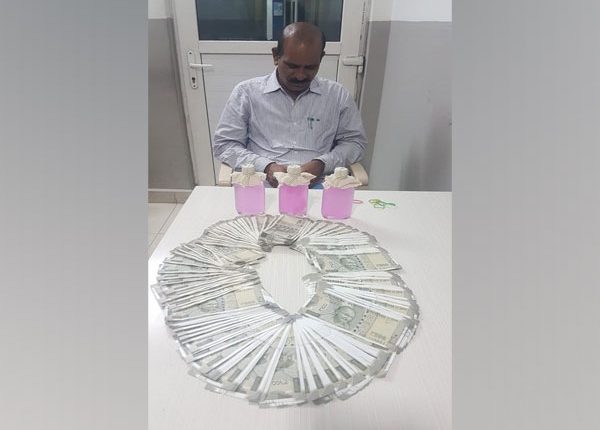 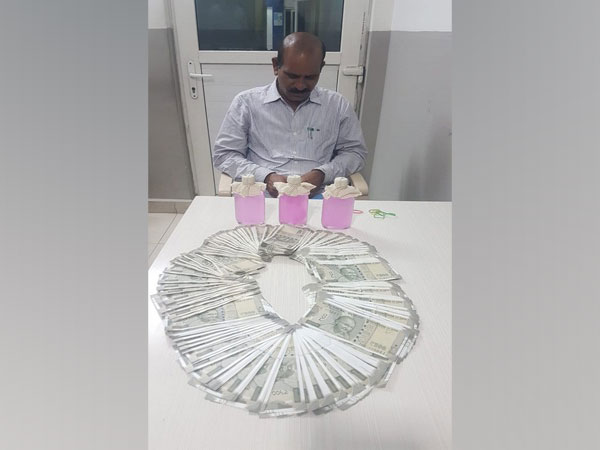 Hyderabad (Telangana) [India], October 23 (ANI): The Anti Corruption Bureau (ACB) on Thursday arrested Deputy Executive Engineer in Suryapet district of Hyderabad allegedly for demanding and accepting a bribe of Rs 2.25 lakh from a complainant.
The accused has been identified as N Hanumantha Rao Naik, had demanded and accepted Rs 2.25 lakh from Riyasat Khan to do check measurement in respect the work executed by the complainant in Measurement Book and to forward it to his superior officer along with the bill forms.
“The accused was trapped in the premises of Indoor Stadium, Uppal. The trap amount of Rs. 2.25 Lakh was recovered from his possessions at his instance,” ACB officials said.
“Fingers of his both hands yielded positive result in the chemical test while searches are being conducted at various places,” they added. (ANI)

The Bright Lipsticks Our Fashion Editors Are Freaking Out…