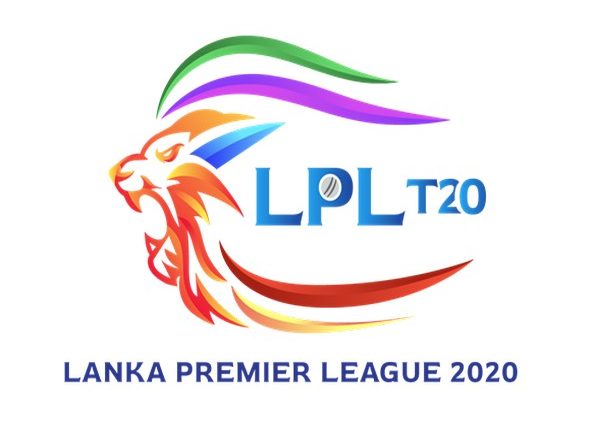 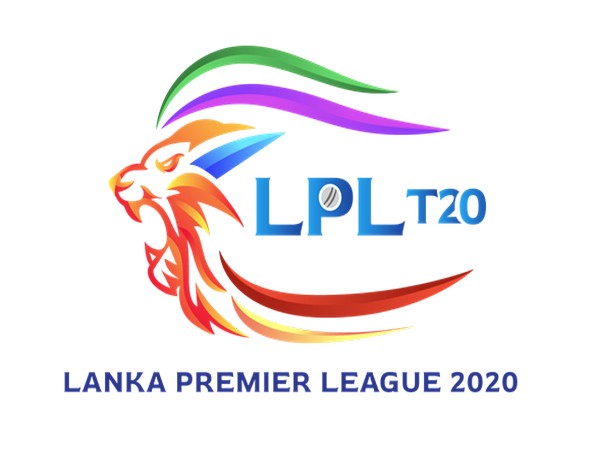 Colombo [Sri Lanka], October 21 (ANI): Lanka Premier League (LPL) caught Bollywood attention as filmmaker, producer, and actor, Sohail Khan became the owner of the Kandy franchisee in the T20 League slated to begin from November 21.
Kandy franchisee, which picked West Indies legend Chris Gayle in the Players Draft on Monday, also have local icon Kusal Perera, Sri Lankan T20 specialists Kusal Mendis and Nuwan Pradeep, and England right-arm fast bowler Liam Plunkett among others.
“There is lot of potential in the Lanka Premier League and we are really very happy to be part of this exciting initiative. Sri Lankan fans are very passionate about the game and I am sure they will come out in large numbers to support the team,” Sohail Khan said in an official statement.
“Chris Gayle is obviously the Universal Boss, but he is not alone, we have a very good team, a good balance of youth and experience, and I am backing my team to play the final,” the actor added.
Former Sri Lankan skipper Hashan Tillakaratne is part of the Kandy coaching staff.
“We are extremely glad that Sohail Khan International LLP is part of the Kandy Tuskers consortium. Cricket and celluloid have been interconnected for a long and the presence of movie stars bring an element of fun, entertainment, and glamour to the whole proceedings,” said Ravin Wickramaratne, SLC VP and LPL Tournament Director.
Earlier in the week, Indian cricketers Manvinder Singh Bisla and Manpreet Gony were picked by the Colombo Kings franchisee in the LPL player’s draft.
Former Sri Lanka captain Angelo Mathews, former South African skipper Faf du Plessis, and Jamaican all-rounder Andre Russel were also roped in by the Colombo franchise for the upcoming LPL.
“We are committed to create a world class league with LPL and what better way than to spread the message through Bollywood and Sohail Khan,” said Anil Mohan, IPG CEO.
“Sohail’s love for cricket is well documented, he will not only add glamour to the whole event but he is also passionate about the sport. We couldn’t have asked for a better partner than him,” he added.
The Lanka Premier League is scheduled to be played from November 21 to December 13, 2020, at two venues — Pallekele International Cricket Stadium in Kandy and Mahinda Rajapaksa International Cricket Stadium in Hambantota. Teams will compete in 23 matches over a 15-day period for the title. (ANI)