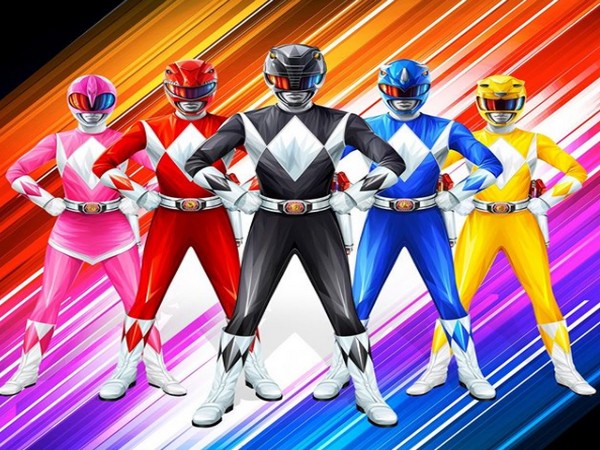 Washington [US], October 21 (ANI): Entertainment One is bringing back Hasbro’s Power Rangers brand for film and television adaptations.
As per Variety, the company has tapped Jonathan Entwistle to helm the project, creator of the Netflix series ‘I Am Not Okay With This’ and ‘It’s the End of the F–ing World’.
eOne will develop and produce the projects with Entwistle set to direct across both formats.
“Jonathan has an incredible creative vision for this iconic and hugely successful franchise, and is hands down the right architect to join us as we reimagine the television and film worlds of this property,” said eOne executives Nick Meyer and Michael Lombardo. “Across our slate, we are looking forward to working with the most talented storytellers as we take on Hasbro’s rich fan-favorite brands and build entertainment universes around them.”
“This is an unbelievable opportunity to deliver new Power Rangers to both new and existing generations of awaiting and adoring fans. We’ll bring the spirit of analog into the future, harnessing the action and storytelling that made this brand a success. I’m looking forward to working with the teams at eOne and Hasbro. Together, we can’t wait to share more Power Rangers with the world very soon,” said Entwistle.
According to Variety, Hasbro took over Saban Brands’ ‘Power Rangers’ franchise in 2018, launching its first products in early 2019.
In addition to the new non-kid ventures under Entwistle, the ‘Dino Fury’ children’s series inspired by Power Rangers is currently in its second season. (ANI)