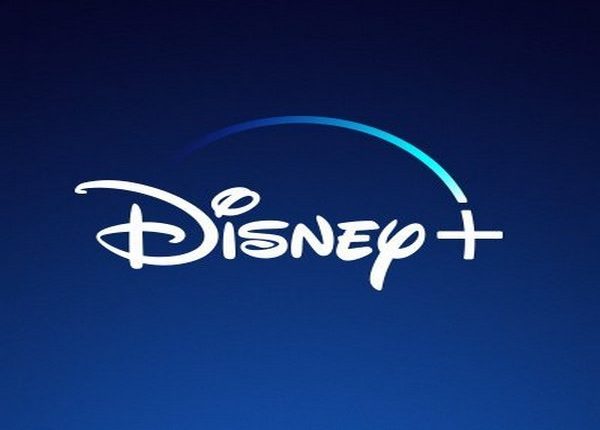 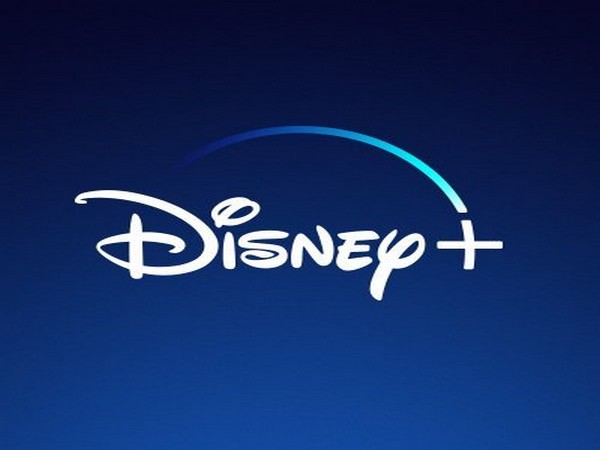 Washington [US], October 21 (ANI): Online streaming platform Disney plus is re-creating the fantasy world of ‘Willow’, a series based on Ron Howard’s 1988 movie.
According to The Hollywood Reporter, Warwick Davis will reprise his role in the series and Jon M Chu will direct the first episode and executive produce the series. Jonathan Kasdan, who wrote the pilot and Wendy Mericle will serve as showrunners.
Howard, who hinted at a possible Willow sequel in a 2019 interview, will be an executive producer of the series. The film’s screenwriter, Bob Dolman, will be a consulting producer. Lucasfilm will produce, The Hollywood Reporter added.
“Growing up in the ’80s, Willow has had a profound effect on me,” said Chu. “The story of the bravest heroes in the least likely places allowed me, an Asian-American kid growing up in a Chinese restaurant looking to go to Hollywood, to believe in the power of our own will, determination and of course, inner magic. So the fact that I get to work with my heroes from Kathleen Kennedy to Ron Howard is bigger than a dream come true. It’s a bucket list moment for me. Jon Kasdan and Wendy Mericle have added such groundbreaking new characters and delightful surprises to this timeless story that I can’t wait for the world to come along on this epic journey with us.”
Willow joins a host of Disney plus series based on well-known IP from the parent company, including several shows set in the Star Wars (The Mandalorian, shows centred on Obi-Wan Kenobi and Rogue One’s Cassian Andor) and Marvel (The Falcon and the Winter Soldier, WandaVision) universes.
“This is an exciting new era for storytelling at Lucasfilm,” said Lucasfilm president Kathleen Kennedy. “Jon Chu’s vision, coupled with the writing of Jon Kasdan and Wendy Mericle, is going to take Willow into new and exciting directions for the series. Reuniting Ron Howard and Warwick Davis in the world of Willow is something that they’ve both wanted to do for some time, and I couldn’t be more proud of the incredible team we’ve put together to bring this series to Disney plus.”
Kennedy, Michelle Rejwan, Chu, Kasdan, Mericle, Howard and Imagine Television are executive producing Willow. Roopesh Parekh and Hannah Friedman are co-EPs. Dolman is a consulting producer and Julia Cooperman is the producer, as per the Hollywood Reporter. (ANI)

Feels great to be rewarded: Tiger Shroff as he receives…