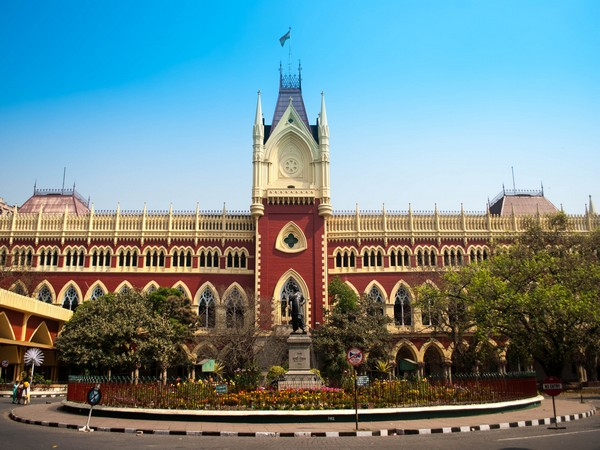 Kolkata (West Bengal) [India], October 21 (ANI): The Calcutta High Court on Wednesday partially eased its order which had declared Durga Puja pandals in the state as “no entry zones” in view of the COVID-19 pandemic.
A bench of the High Court today allowed ‘dhakis’ to be present outside the no-entry zone in each pandal and said that 15 persons will be allowed in smaller pandals while 60 people will be allowed for larger pandals.
The court was hearing a petition over setting up of pandals during the Durga Puja.
The High Court had earlier this week directed that the Durga Puja pandals would be no-entry zones for the visitors and also ordered that people would not be allowed within a five-metre distance for small pandals and 10 metre for big pandals.
The bench had also asked each puja committee to submit a blueprint on crowd management.
This year, Durga Puja be celebrated from October 23 to October 26. As the festive week of Navratri kicks off, devotees are looking forward to celebrating Durga Puja across India. (ANI)