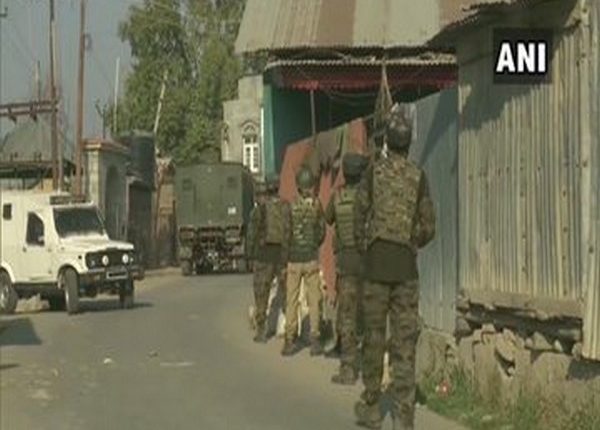 Pulwama (Jammu and Kashmir) [India], October 20 (ANI): Jammu and Kashmir police, 183 Battalion (BN), Rashtriya Rifles (RR) and Special Operations Group (SOG) killed three unidentified terrorists in an encounter and seized three AK-47 rifles in Hakripora area of Pulwama district on Tuesday.
“Total of three terrorists neutralised and three AK-47 rifles recovered. Operation is being concluded,” 183 BN, RR and SOG said in an official statement.
Earlier, Kashmir zone police informed about the encounter of three terrorists through a tweet.
“PulwamaEncounterUpdate: 01 more unidentified terrorist killed (total 03). Search going on. Further details shall follow,” the Kashmir zone police tweeted.
Before that, the police tweeted about the start of the encounter and informed that police and security forces are jointly conducting the operation.
“Encounter has started at Hakripora (Kakapora) area of Pulwama. Police and security forces are on the job. Further details shall follow,” the Kashmir zone police tweeted. (ANI)

Government working to see how COVID-19 vaccine, when ready, can reach citizens at earliest: PM Modi

NDHM ID may not be mandatory for COVID19 vaccination: Health Ministry

Bajrang, Vinesh eye good outing on return to action in…