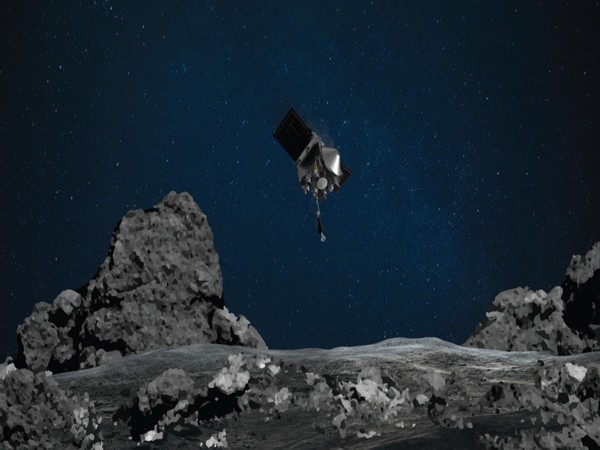 Mild, asymptomatic COVID-19 patients may not be infectious for more than 10 days: Study