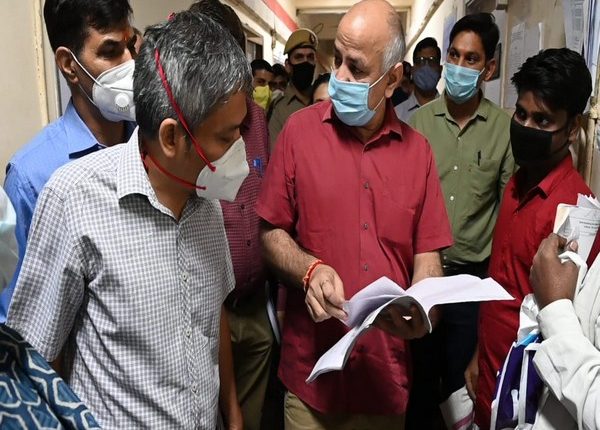 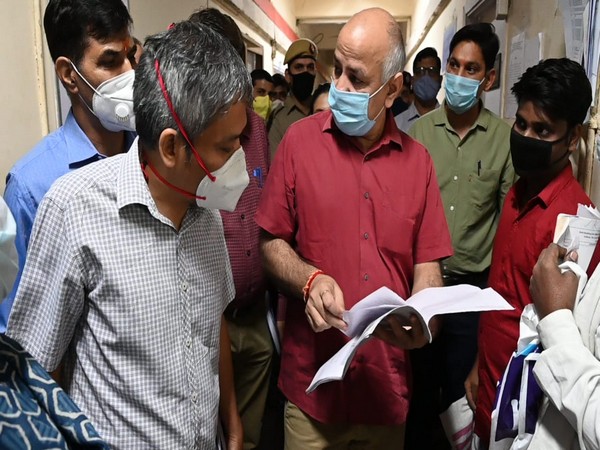 New Delhi [India], October 21 (ANI): After a surprise visit to the District Labour Office at Pushp Vihar on Tuesday, Delhi Deputy Chief Minister Manish Sisodia expressed displeasure over the working of Labour and Employment department, and ordered action against careless officers of the department.
As per the official release, expressing his displeasure over the various flaws found during the inspection, Sisodia said that not complying with the instructions given in the past is a serious matter of concern, and Delhi Government will not tolerate any carelessness or excuses when it comes to the welfare of the workers in the national capital.
“He asked the officials to make such a system of registration that ensures no poor labourer is forced to pay a bribe to anyone, nor faces any difficulty in travelling to government offices every day,” the release said.
Sisodia said that it is estimated that there will be one million construction labourers in Delhi.
“It is our priority to register each and every single labourer and ensure they are provided with the benefits of these welfare schemes. For this, apart from the officers of the board, the help of the labour department and other departments will also be taken,” the Deputy Chief Minister said.
The Deputy Chief Minister further directed Deputy Secretary, who was absent from his office during the former’s visit to issue a show-cause notice and also directed the department’s officers to resolve all the pending issues in the next 24 hours.
During the visit, Sisodia also interacted with the labourers qued outside the office and listened to their grievances.
Notably, Sisodia had taken over the charge of the Labour and Employment Department last week and had directed to complete the registration and verification of construction workers immediately after meeting with the concerned officials. (ANI)

COVID second wave dashes hope of thousands depend on Shiv…