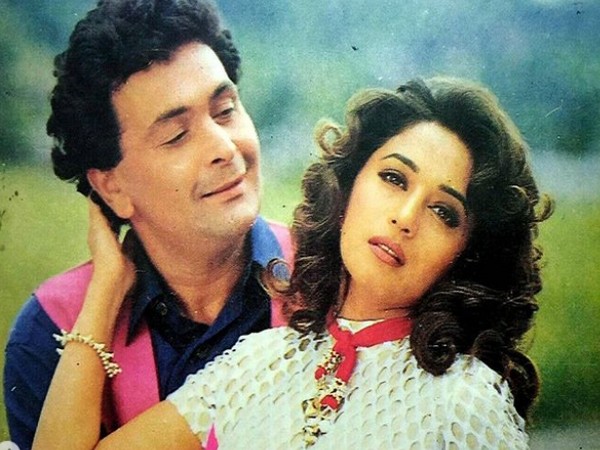 New Delhi [India], October 21 (ANI): Months after the demise of dancing legend Saroj Khan and veteran actor Rishi Kapoor, actor Madhuri Dixit Nene on Tuesday recalled the two departed stars as her film ‘Yaraana’ clocked 25 years.
The ‘Dhak Dhak’ girl took to Instagram to share several stills from the flick along with a picture of herself with Rishi Kapoor and Saroj Khan.
She complimented the post with a caption dedicated to the team of the film.
“Working alongside Rishi ji and learning the steps to #MeraPiyaGharAaaya from Saroj ji are some of my fondest memories,” she wrote in the caption.
“Today as we mark #25YearsOfYaraana, remembering both of them. This is dedicated to them & the whole team,” her caption further read.
While Kapoor passed away in April this year after a two-year-long battle with leukaemia, Saroj Khan passed away in July due to cardiac arrest. (ANI)

Study suggests adolescent girls at risk for self-injury can…