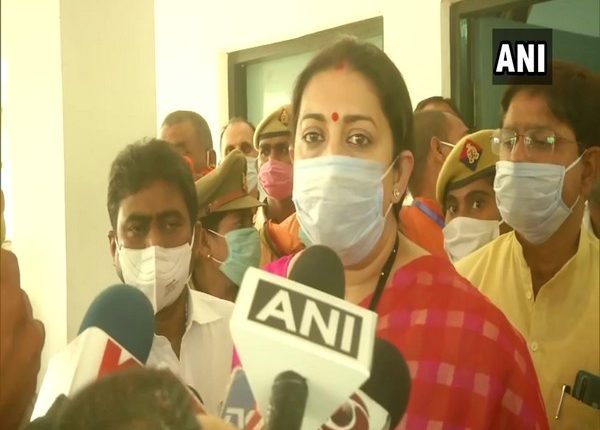 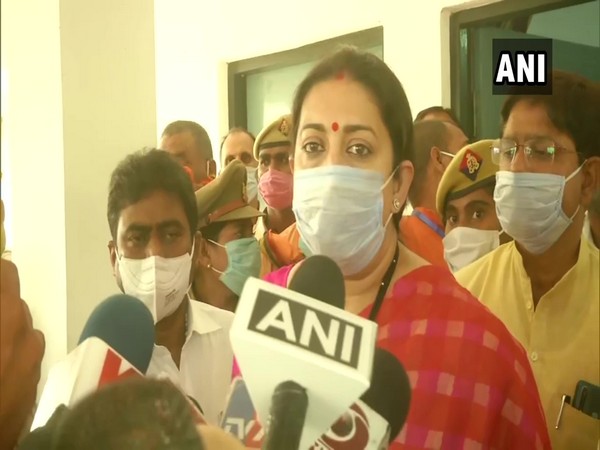 Amethi (Uttar Pradesh) [India], October 21 (ANI): Union Women and Child Development Minister Smriti Irani on Tuesday targeted Congress saying that former Madhya Pradesh Chief Minister Kamal Nath’s remarks on BJP leader Imarti Devi not only shows the “mindset of the main opposition party but also shows how the party thinks about the women of this country”.
“Not only Kamal Nath’s comment but also the way a female Congress worker was recently beaten up in public. Kamal Nath’s remarks on Imarti Devi not only shows the Congress’ mindset but also shows how they think about the women of this country. These things show how their party treats women workers. One after the other, these incidents expose the ugly truth of Congress,” Irani told the media.
Kamal Nath referred to BJP leader Imarti Devi as an “item” during a by-election rally, sparking a controversy. He later expressed regret over his remarks and said he did not intend to insult anyone. However, he said there was no need for him to apologise. “Why should I apologise when I did not intend to insult anyone? If anyone felt insulted, I have already expressed regret,” Nath said on Tuesday.
Congress leader Tara Yadav was allegedly manhandled by party workers at an event in Uttar Pradesh’s Deoria. (ANI)