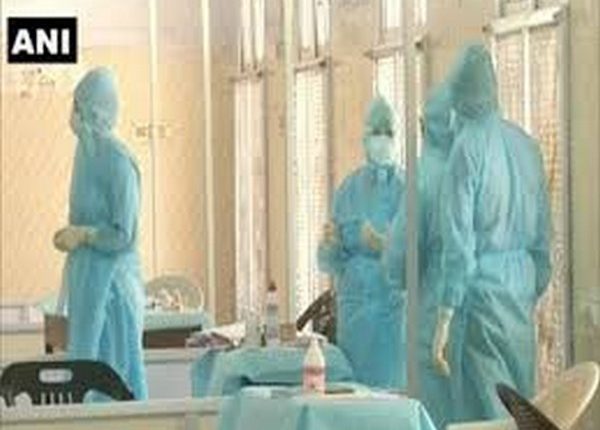 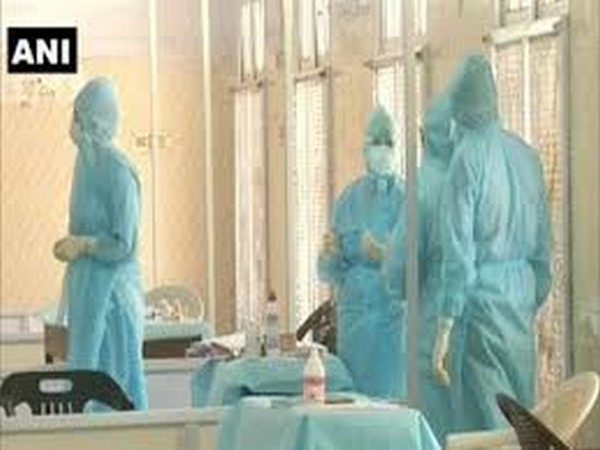 Kochi (Kerala) [India], October 21 (ANI): The allegations that a COVID-19 patient died due to lack of oxygen is untrue, and there was no mismanagement on part of the hospital, said COVID-19 nodal officer and Vice-Principal of the Ernakulam Medical College, Doctor Fathahudeen on Tuesday.
The Vice-Principal said that the patient, who had been in the hospital for 24 days, ever since his arrival was in a constant state of oxygen depletion. He had later developed pneumonia and passed away due to a heart attack.
“By the time he came here, he was in critical condition. He was in a constant state of oxygen depletion. Oxygen saturation was 92-93. But unfortunately, this patient developed pneumonia. He went to ARDS. Then he had a sudden heart attack and died,” Dr Fathahudeen said.
“He died of a heart attack. He was in this hospital for 24 days. There was no mismanagement of any kind. The allegation that he died without oxygen, is untrue,” he further said adding that the investigation in the matter would bring out the truth.
The Medical College authorities refuted the allegations of medical negligence in the death of a COVID-19 patient which had been raised by healthcare professionals from inside the institution. (ANI)

GST is victory of honesty: PM