IPL 13: Fortunate to play for such long time without many injuries, says Dhoni on his 200th game 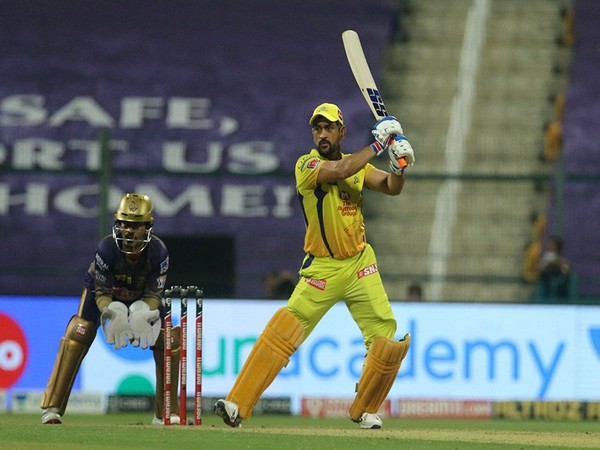 Abu Dhabi [UAE], October 19 (ANI): Records are just a number for Chennai Super Kings (SCK) skipper Mahendra Singh Dhoni as he achieved another feat on Monday and became the first player to play his 200th game in the Indian Premier League (IPL).
The wicket-keeper was totally unaware of the milestone figure until Danny Morrison informed the veteran at the toss. CSK won the toss and opted to bat first against Rajasthan Royals here at Sheikh Zayed Stadium.
Both the teams have a tough journey ahead as they have to win all the remaining games to be in the contest of play-offs.
“We will bat first. It is a used wicket and chances are it may slow down as the game progresses, that’s been the trend and the reason we want to put runs on the board. He (Bravo) will not be available for the next few games. I think injuries are not only our concern but for quite a few other franchises as well, one of the reasons being that the players have not played competitive cricket for a long time,” Dhoni told Morrison during the toss.
“You spoke about it and that’s how I got to know (referring to his 200th IPL game). It feels good but at the same time, it’s just a number. I feel fortunate to play for such a long time without many injuries,” he added.
In his IPL journey so far, Dhoni has only donned two jerseys — CSK and Rising Pune Supergiant (when the Chennai-based franchise was suspended for two years).
Dhoni-led CSK to three title wins in 2010, 2011 and 2018 and is regarded as one of the most successful captains of the IPL.
In 199 games, the former India captain scored 4,568 runs, which includes 23 fifties, with the highest score of 84 not out. His strike-rate reads 137.67.
Earlier this month, Dhoni surpassed Suresh Raina (193 games) to become the most capped player in the IPL.
India opener and Mumbai Indians skipper Rohit Sharma comes second in the list with 197 games followed by Raina, Dinesh Karthik (191) and Royal Challengers Bangalore skipper Virat Kohli (186). (ANI)

Arrest made after alleged confession in connection with New…

Pranab Mukherjee continues to be in deep coma, ventilator…