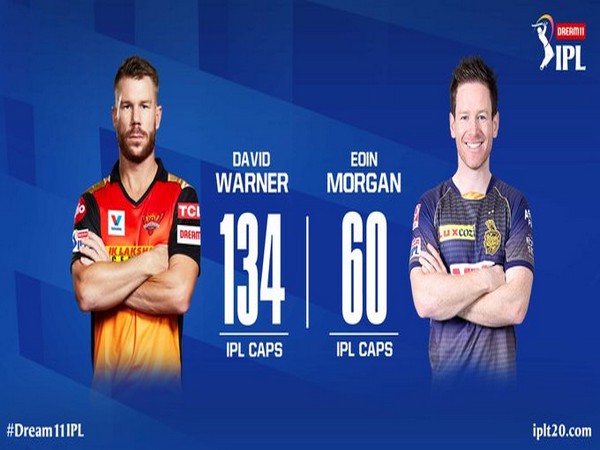 US citizens born in Jerusalem can list place of birth as ‘Jerusalem’, ‘Israel’: Pompeo

Will end ‘gundaraj’ in UP if voted to power,…