IPL 13: Ferguson was outstanding, says Morgan after Super Over win against SRH 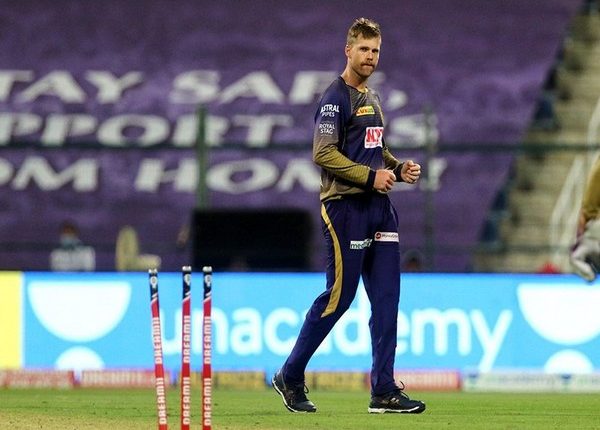 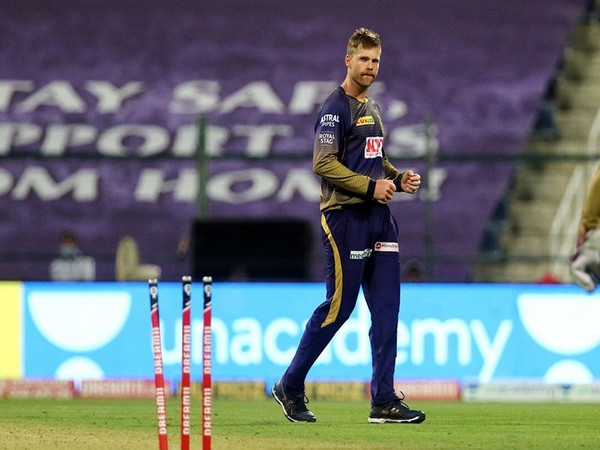 Abu Dhabi [UAE], October 18 (ANI): Kolkata Knight Riders (KKR) skipper Eoin Morgan lauded the stand out performance of pacer Lockie Ferguson, who in his first game of the season scalped a total of five wickets, including two in the Super Over.
Ferguson bowled the Super Over and scalped two wickets in the first three balls of the over. His spot-on bowling helped KKR to win the low scoring Super Over.
He returned with the 3-15 in his four overs and was awarded Player of the Match.
“It’s nice to be a part of the Super Over, it gives you a glimpse of what the guys are all about; especially in high-pressure situations. For Lockie Ferguson to come into his first game of the tournament, to perform the way he did in the twenty overs and then in the Super Over, I think he was outstanding. The hunger and the drive he’s shown off the field while waiting for an opportunity is pleasing,” Morgan told the host broadcaster Star Sports after the match.
“We have been striving to get wins off the last couple of games, it didn’t quite work out. We ran into a Mumbai Indians side that was very very strong. Today, it was more competitive, but it’s great to perform and get over the line,” he added.
It started with the last over of Andre Russell which paved way for KRR’s victory in the Super Over.
SRH were required 30 runs from the last two overs. Shivam Mavi bowled the penultimate over and conceded 12 runs including the wicket of in-form Samad (23). Hyderabad needed 18 runs off the last six balls. Struggling Andre Russell bowled the last over of the innings.
Warner failed to score two off the last ball and the match went into the Super Over. Hyderabad scored 163/6 in their 20 overs.
Morgan lauded the comeback spirit of Russell, who struggled between the game but later came back and bowled the crucial last over of the innings, and called him the superstar performer.
“It was (the talk with Andre Russell), he went off the field, we thought he was injured, but he came back and said he could bowl. So, it’s obvious we trust a player to deliver. He came off a short run-up, he does it so often but didn’t manage to execute as well as he would have liked. I thought he showed a lot of character to come back and get us through to the super over after not starting as well as he would have liked (with a no-ball). He’s been a superstar performer for us, has been such an integral part of the franchise for such a long time, we need Andre Russell to be fit,” Morgan said.
KKR are at fourth place with 10 points in the points table and will next take on Royal Challengers Bangalore at Sheikh Zayed Stadium in Abu Dhabi on Wednesday, October 21. (ANI)

Gujarat to set up foreign desk for tapping diaspora funds

National coach Koevarmans may take over as technical…