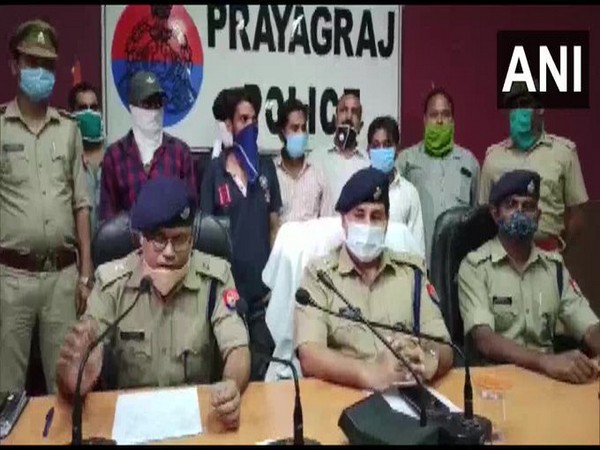 Prayagraj (Uttar Pradesh) [India], October 18 (ANI): Amid the ongoing Indian Premier League (IPL), police here busted a betting racket and arrested five persons during a raid.
According to the Superintendent of Police (SP) Dhaval Jaiswal, the police teams recovered Rs 1 lakh in cash, a car, and six mobiles from the possession of the accused on the operations carried out on October 16.
Jaiswal also said that the operation had been carried out based on specific information received about the racket.
He added that some accused arrested in the case have a criminal history.
Efforts to nab the remaining accused are ongoing. Further investigation is underway. (ANI)