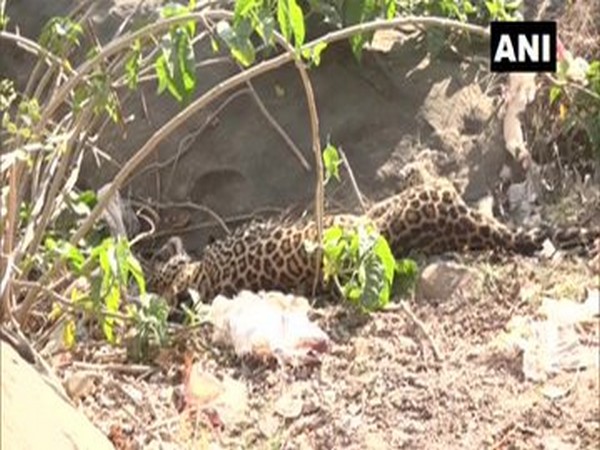 Udhampur (Jammu and Kashmir) [India], October 18 (ANI): Forest Department officials rescued one injured leopard from Ladan village in Udhampur on Saturday.
The locals had spotted the feline in an injured condition at the village outskirts and had then contacted forest department officials regarding its condition.
Mushtaq Ahmed, Block Officer, Wildlife Department, SudhMahadev, told ANI that the leopard would be treated by experts.
“As soon as the locals informed us of an injured leopard in the area we reached the spot and rescued it after an effort of close to two hours. The doctors will treat the leopard and ascertain the cause behind its injury,” Ahmed said.
The official also added that it will be handed over to authorities at Manda Zoo in Jammu. (ANI)

US Government to execute first woman since 1953