For many one family is party, but for BJP, party is family: J P Nadda 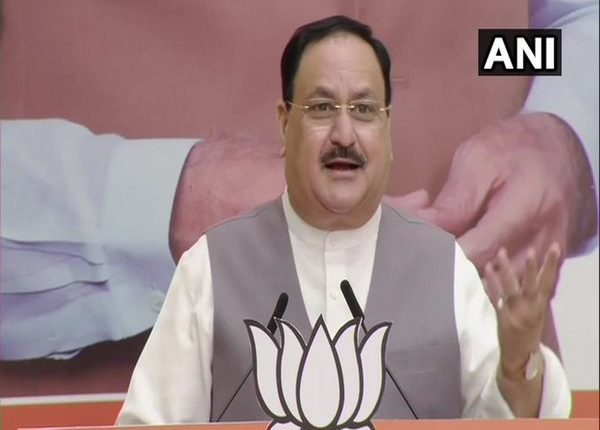 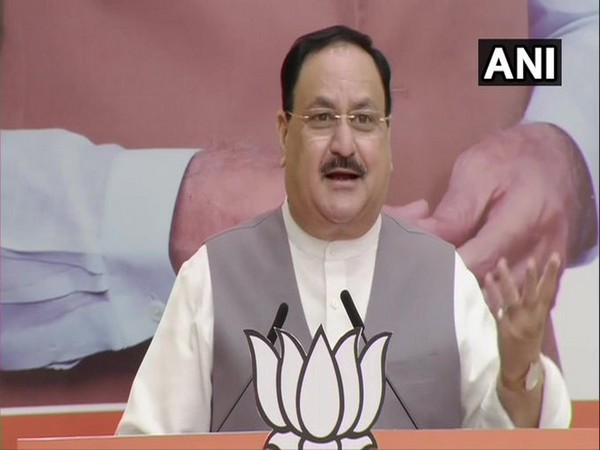 New Delhi [India], October 17 (ANI): There are many parties where one family becomes the party, while in the BJP’s case, the party is one family, BJP president J P Nadda said on Saturday.
Nadda was speaking at the foundation stone laying ceremony of the Uttarakhand BJP office via videoconferencing from Delhi.
He said a party office gives value to its workers. “If the party office is run from a leader’s house then the party belongs to that individual and you have seen that in other parties. There the family has become the party itself. But in our case, the party has become our parivar (family),” the BJP president said targeting the Congress and some other regional parties.
“Take an example of any other political party in the country; they have been reduced to a family. Be it Congress or any regional party, people are busy protecting brothers, sisters, mothers, and sons. There is infighting with nephews,” he said.
But the BJP, which is the largest political party in the world, is standing together like a family, he said, adding in the coming 50 years, the Uttarakhand office will be equipped with modern facilities. (ANI)

Scientists turn to computers to understand C4 photosynthesis during COVID

US prison warden in California accused of inmate sex abuse