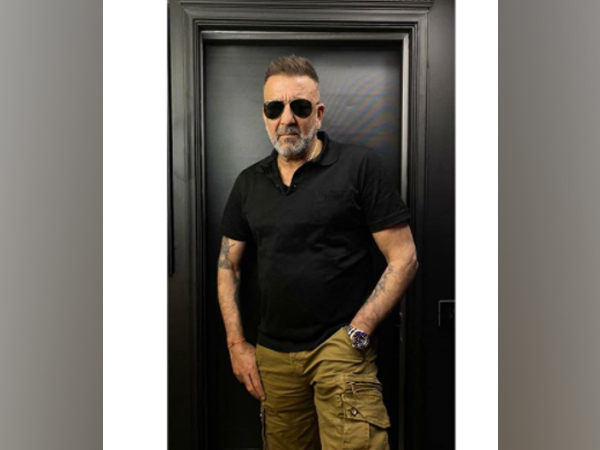 New Delhi [India], October 16 (ANI): Almost two months after he took a short break from work citing health reasons, actor Sanjay Dutt on Friday said he is gearing up for working in his much-awaited flick ‘KGF Chapter 2.’
Dutt took to Instagram to share a set of three pictures of himself dressed in a black coloured T-shirt and fawn-coloured cargo pants.
“Gearing up for #Adheera! #KGFChapter2,” he wrote in the caption.
This comes a day after a video posted by hairstylist Aalim Hakim saw Dutt showing one of his recent surgery scars and stating that he will soon be out of “cancer.”
Dutt had earlier reportedly traveled to Dubai for his health treatment. (ANI)

Priyanka ‘most sensational celebrity’ in Indian…