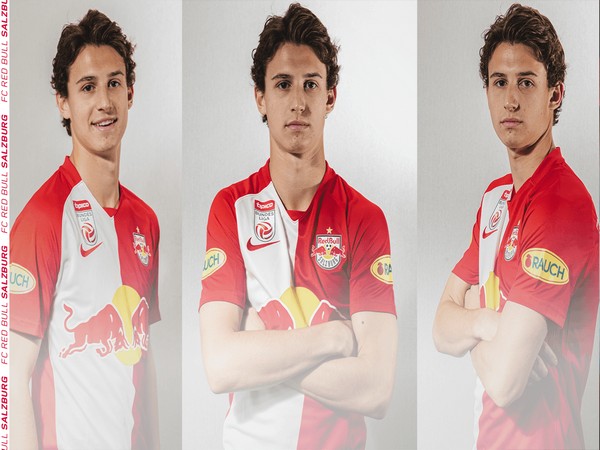 Salzburg [Austria], October 16 (ANI): RB Salzburg on Friday announced the signing of Brenden Russell Aaronson.
The 19-year-old has put pen to paper on a contract that runs until June 30, 2025. He will continue to play for Philadelphia Union until the end of the Major League Soccer (MLS) season and will join RB Salzburg over the 2020/21 winter break.
“We have signed a young and talented Major League Soccer player in Brenden Russell Aaronson. The 19-year-old American will join in the winter transfer window from Philadelphia Union and has signed a contract with the Red Bulls until 30 June 2025,” the club said in a statement.
Aaronson has currently made 51 appearances in MLS, scoring seven goals and providing five assists. Last February the attacking midfielder made his US national team debut against Costa Rica.
Aaronson expressed elation over joining the Austrian side and said it is a “perfect next step” for him.
“I am looking forward to starting the next chapter of my career at FC Red Bull Salzburg. As a young player I focus on growing my ability, and I have seen how Salzburg have developed so many incredible talents,” the club’s official website quoted Aaronson as saying.
“The way they play football really suits my own style, which is attacking with high pressing. It is the perfect next step for me. I am so grateful to have this opportunity and can barely wait to start training,” he added. (ANI)

Chennai opt to bat vs Mumbai in Qualifier 1