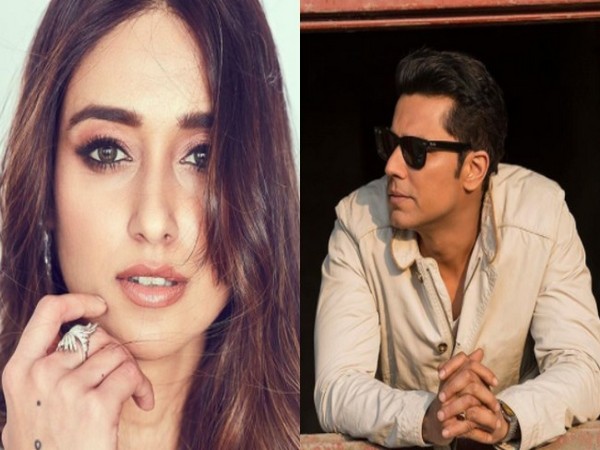 New Delhi [India], October 15 (ANI): Film company Sony Pictures Film India is all set to team up with actors Randeep Hooda and Ileana D’Cruz for a film ‘Unfair N Lovely.’
Both Hooda and D’Cruz announced the film on their Instagram accounts by sharing a picture each of themselves and explaining about how the film will focus on the beauty standards based on skin colour.
“Har koi fair, lovely nahi hota, aur har koi lovely, fair nahi hota. Nahi samjhe? Sab samajh jaoge in my next #UnfairNLovely,” the ‘Extraction’ actor wrote in the caption.
“Really excited to be shooting this one with the beautiful @ileana_official and my superb director @balwindersinghjanjua @sonypicsprodns @sonypicturesin @movietunnelproductions @vivekkrishnani,” he added.
The film will be helmed by the director of ‘Saand Ki Aankh,’ and ‘Mubarakan,’ Balwinder Singh Janjua.
According to film critic and trade analyst Taran Adarsh the film will go on the floors in November this year and will hit the theatres in 2021. (ANI)

IET India kicks off its one-year countdown to the 150th anniversary on 16 October, 2020

I feel bad for Saliba: Arteta after leaving defender out of Europa League’s…

Cabinet approves MoC between India, Japan on cooperation in field of ICTs

Firing, lathicharge on devotees in Munger done at behest of Nitish Kumar-Sushil Modi…

Water Knowledge Resource Center (WKRC) initiative, set up under the project SEWAH, is…

Fitness Start-up Cult.fit Celebrates its Return with their Anthem WeAreCultAnthem

Power couples give birth to new kids in the start-up block, nurture old ones amid COVID