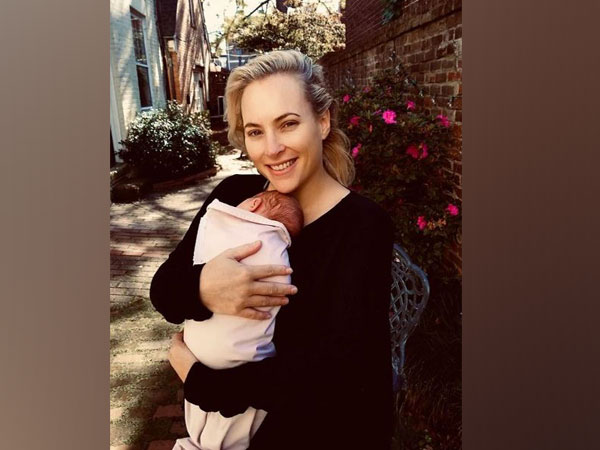 Washington [US], October 15 (ANI): American TV star Meghan McCain gave fans their first glimpse at her newborn daughter, on Wednesday (local time) by sharing a photo of her baby girl swaddled in a pink blanket.
“Bliss,” the 35-year-old mom captioned the Instagram post.
Last month, McCain announced the birth of her first child with husband Ben Domenech, a girl named Liberty Sage McCain Domenech.
“Thank you all from the bottom of my heart for all the wonderful well wishes and overwhelming kindness. Ben and I are completely and utterly in love with our daughter and feeling indescribably blessed/blissed out,” the ‘View’ co-host posted to Twitter at the time.
According to Page Six, McCain, the daughter of the late Senate John McCain and Cindy McCain, revealed in March that she was expecting, months after suffering a miscarriage.
She and 38-year-old Domenech, a political commentator, have been married since 2017. (ANI)