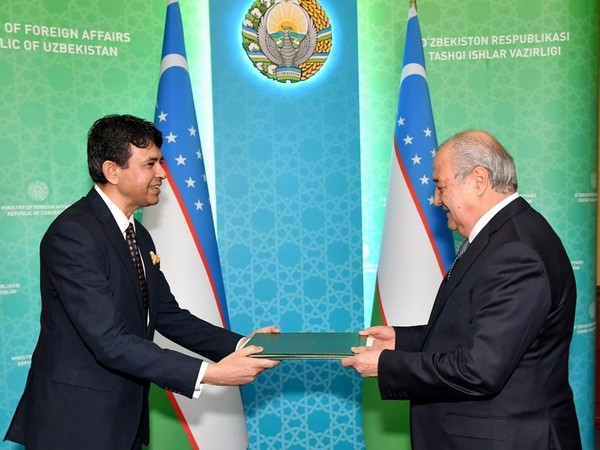 Xi Jinping instructs troops to focus on ‘preparing for war’