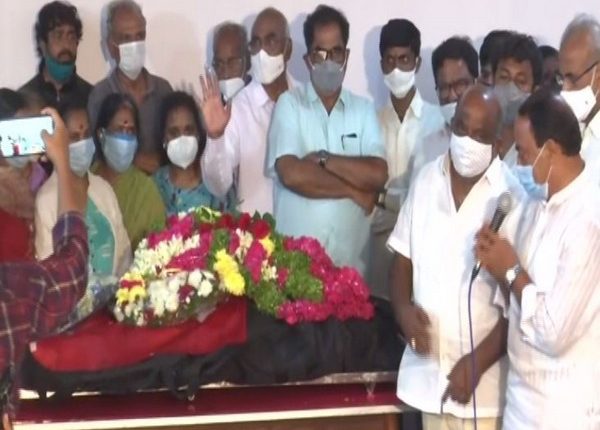 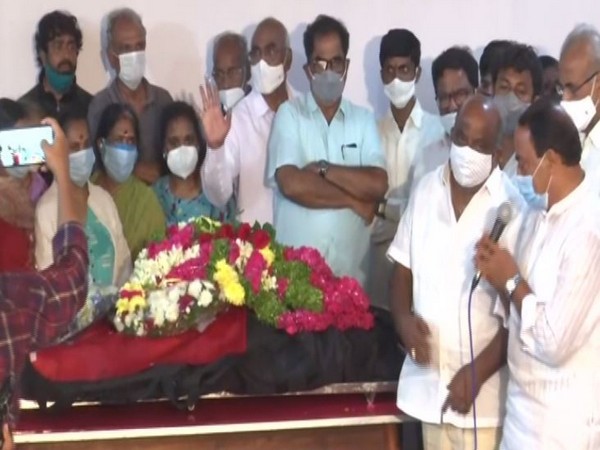 Hyderabad (Telangana)[India], October 14 (ANI): Communist Party of India (CPI) leader and former Bellampalli MLA Gunda Mallesh passed away at the age of 73 on Tuesday, October 13.
Mallesh was undergoing treatment at the Nizam’s Institute of Medical Sciences in Hyderabad, when he breathed his last.
Speaking about the loss, CPI leader Chanda Venkat Reddy told ANI that it is a big blow to the party and the state.
“CPI has lost one of its finest leaders today. He was elected as an MLA four times from Bellampalli. He dedicated his life for the cause and upliftment of working class and poor sections. Mallesh played a very vital role during the Telangana agitations. He was a simple man and was always among people. He was elected as the working president of All India Agricultural Labour Union,” Reddy said,
Chief Minister K Chandrashekhar Rao also expressed grief over the death of the senior CPI leader and recalled his association with Mallesh. The CM also conveyed his condolences to members of Mallesh’s family.
Aziz Pasha, former MP, said that Gunda Mallesh was a leader of Dalits and leader of people. “He was the backbone of Singareni Collieries Workers,” Pasha said.
“I pay my heartfelt condolences to the family members of Gunda Mallesh and today the Nation as well as the Telangana state has lost one of its finest leaders,” he added. (ANI)

IPL-2018: Sans Smith, Rahane-led Royals aim to return with a…