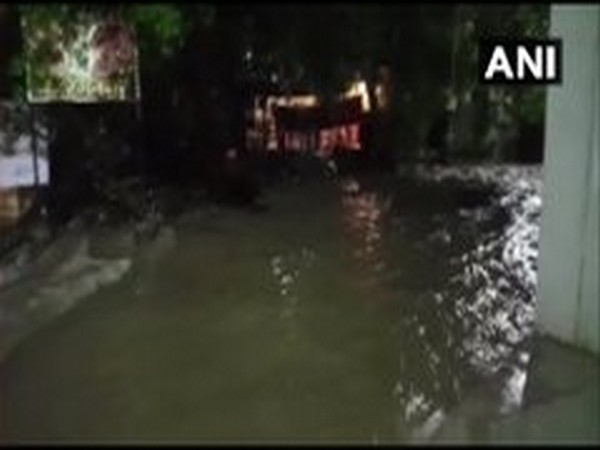 Pune (Maharashtra) [India], October 15 (ANI): As many as 40 people were rescued in the flood-affected Nimgaon Ketki village in Pune district on Wednesday.
According to SDO, Baramati, Pune, 40 people safely rescued, while rescue operations for 15 others underway in flood-affected Nimgaon Ketki village of Pune district. In another incident near Indapur, two people who washed away with their vehicle have been rescued.
As per a visual, locals in Indapur area in Pune rescued a man with the help of a JCB machine who washed away in an overflowing stream, due to heavy rainfall.
Water has also entered into the residential areas of Baramati in Pune. (ANI)

US releases report on 10 individuals for actions undermining freedom, rule of law in Hong Kong

Australia to help US in Iraq air strikes