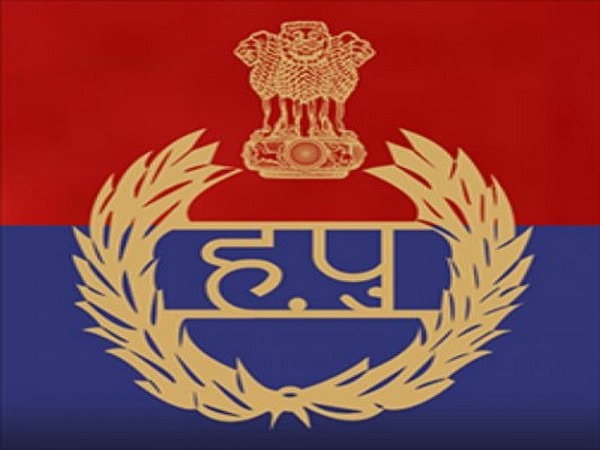 Panchkula (Haryana) [India], October 14 (ANI): One person has been arrested and 312 bottles of illicit liquor seized from his possession, police said.
“In a major breakthrough, Panchkula Police Detective Staff team arrested one accused Suresh resident of Solan, Himachal Pradesh and recovered 312 bottles of illicit liquor in his possession. Case under relevant sections has been registered,” Commissioner of Police, Panchkula said in a tweet. (ANI)

If RJD gets elected to power then terrorists from Kashmir will take shelter in Bihar: Nityanand Rai

Odd Loop, a new-age creative agency in Delhi is making the…

BTS singer V is the Most Handsome K-pop star