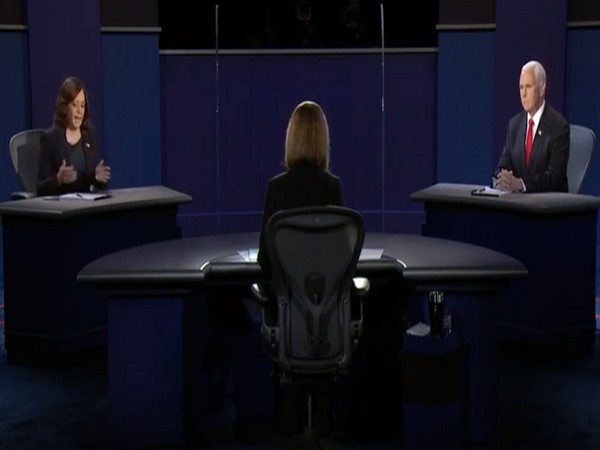 Washington DC [USA], October 9 (ANI): China’s censors blocked the live coverage of the vice presidential debate Wednesday night when Mike Pence was asked a question about the communist nation.
“The interruption affected only a small number of people in China with access to channels like CNN, which is available in some hotels. It came back on as Harris began her answer, which focused on the Trump administration’s approach to China that she said “resulted in the loss of American lives, American jobs, and America’s standing.”
“Screen featuring color bars and the all-caps message, “NO SIGNAL PLEASE STAND BY. The censorship offered a vivid example of Beijing’s willingness to excise information it cannot control, even when it involves potentially important insights into relations with the country’s largest trading partner,” Fox News reported.
“Censors in China are moving quickly to block criticism of the country’s leaders, discussion of historical events like the Tiananmen Square massacre or any conversation that could involve organizing resistance to the government,” it added.
The US Vice-Presidential debate on Wednesday (local time) witnessed a sharp exchange of words between Vice President Mike Pence and his rival Kamala Harris over President Donald Trump’s handling of the coronavirus pandemic. (ANI)

Liverpool manager to warn Sterling about his off-field…