Dear Neighbor,
Five armed robberies have occurred in our neighborhood over the last several days, including one that happened late last night. In two of the incidents, shots were fired and innocent victims were injured. Thankfully, the injuries are not severe and both victims are expected to recover. The police believe that the crimes are being carried out by two different crews, and they are related to a pattern of armed robberies that have also occurred in neighboring Wards in the 17th and 20th police districts.

Both crews have not only brandished weapons, pointed them at the victims and demanded property, but have actually fired the weapons and injured innocent victims. Please remember that your personal safety is the most important thing. Always be aware of your surroundings and immediately report suspicious activity to the police. If you are confronted by an assailant, remain calm and be sure to comply. Your property can be replaced; your life cannot!

I take these incidents very seriously, and I can assure you that the local police do as well. They are working closely with the Area 3 Detective Division to identify the offenders and the vehicles they are driving. CPD is increasing the police presence in the area and running Robbery Prevention Missions on every Watch and with the Tactical Teams. I will continue to communicate with 24th District Commander Joseph Brennan, 17th District Commander Ronald Pontecore, and the Chicago Police leadership to make sure our community has all of the resources it needs to stay safe.

Detectives have issued two Community Alerts regarding several of the incidents, which they believe reflect the two crews actively committing the crimes. You can view the alerts here.

The first incident took place on Friday, October 2, on the 6900 block of N. Washtenaw at approximately 8:30 a.m. A lone woman was sitting in her parked car when an offender approached, brandished a weapon and demanded her property. The victim was not injured. Within minutes, a second incident took place at approximately 8:55 a.m. on the 7000 block of N. Rockwell. One of the victims was shot in the foot by a fleeing offender.

The third incident took place on Sunday, October 4, on the 2700 block of W. Rosemont at approximately 2:55 a.m. A victim was approached by three offenders that brandished weapons and demanded property. The victim was shot in the arm.

The fourth incident took place on Monday, October 5, on the 3000 block of W. Arthur at approximately 5:30 p.m. A lone woman was driving westbound on Arthur when a vehicle cut her off in traffic. The offenders then exited their vehicle, brandished weapons and demanded property from the victim. The victim was not injured.

The fifth incident took place on Tuesday, October 6, on the 2300 block of W. Granville at approximately 1 a.m. Two victims were sitting in their parked car when a vehicle stopped and the offenders got out. They approached the victims while brandishing weapons and demanded property. The victims were not injured.

Please view and share the Community Alerts for more information and important safety tips from the police. These incidents are very troubling and create a sense of fear and anxiety in an otherwise safe neighborhood. Please trust that the police are working as hard as they can to identify and arrest these criminals before additional incidents occur.

Please stay safe and take care of yourself! 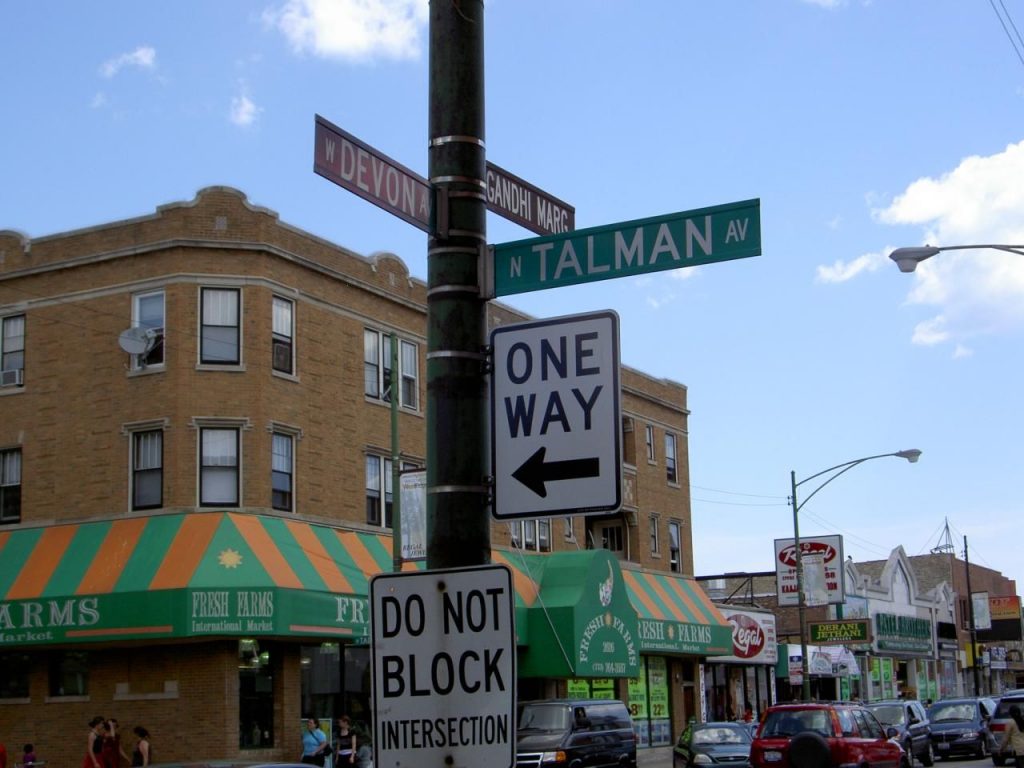 According to Study 531K Remain Unemployed In New York

10,000 primary schools in Kerala to get free WiFi