Spinach- good for Popeye as well as the planet! 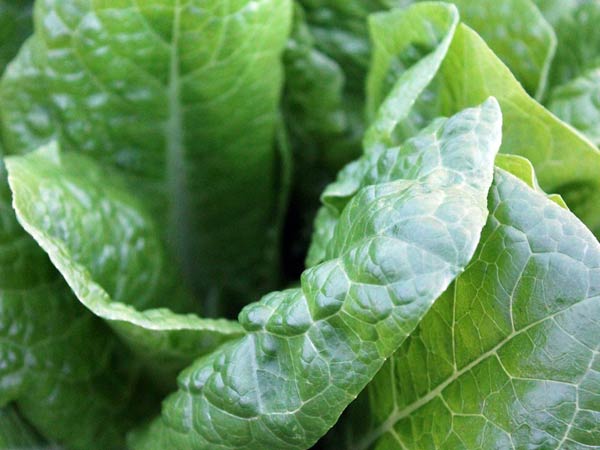 Washington [US], October 5 (ANI): Spinach, the hearty, green vegetable chock full of nutrients, doesn’t just provide energy in humans but it also has potential to help power fuel cells, according to a new paper by researchers in AU’s Department of Chemistry.
Spinach, when converted from its leafy, edible form into carbon nanosheets, acts as a catalyst for an oxygen reduction reaction in fuel cells and metal-air batteries.
An oxygen reduction reaction is one of two reactions in fuel cells and metal-air batteries and is usually the slower one that limits the energy output of these devices. Researchers have long known that certain carbon materials can catalyze the reaction.
But those carbon-based catalysts don’t always perform as good or better than the traditional platinum-based catalysts. The AU researchers wanted to find an inexpensive and less toxic preparation method for an efficient catalyst by using readily available natural resources. They tackled this challenge by using spinach.
“This work suggests that sustainable catalysts can be made for an oxygen reduction reaction from natural resources. The method we tested can produce highly active, carbon-based catalysts from spinach, which is a renewable biomass,” said Prof. Shouzhong Zou, chemistry professor at AU and the paper’s lead author.
“In fact, we believe it outperforms commercial platinum catalysts in both activity and stability. The catalysts are potentially applicable in hydrogen fuel cells and metal-air batteries,” added Zou.
Zou’s former post-doctoral students Xiaojun Liu and Wenyue Li and undergraduate student Casey Culhane are the paper’s co-authors.
Catalysts accelerate an oxygen reduction reaction to produce sufficient current and create energy. Among the practical applications for the research are fuel cells and metal-air batteries, which power electric vehicles and types of military gear.
Researchers are making progress in the lab and in prototypes with catalysts derived from plants or plant products such as cattail grass or rice. Zou’s work is the first demonstration using spinach as a material for preparing oxygen reduction reaction-catalysts.
Spinach is a good candidate for this work because it survives in low temperatures, is abundant and easy to grow, and is rich in iron and nitrogen that are essential for this type of catalyst.
Zou and his students created and tested the catalysts, which are spinach-derived carbon nanosheets. Carbon nanosheets are like a piece of paper with the thickness on a nanometer scale, a thousand times thinner than a piece of human hair.
To create the nanosheets, the researchers put the spinach through a multi-step process that included both low- and high-tech methods, including washing, juicing and freeze-drying the spinach, manually grinding it into a fine powder with a mortar and pestle, and “doping” the resulting carbon nanosheet with extra nitrogen to improve its performance.
The measurements showed that the spinach-derived catalysts performed better than platinum-based catalysts that can be expensive and lose their potency over time.
The next step for the researchers is to put the catalysts from the lab simulation into prototype devices, such as hydrogen fuel cells, to see how they perform and to develop catalysts from other plants.
Zou would like to also improve sustainability by reducing the energy consumption needed for the process. (ANI)

Spinach- good for Popeye as well as the planet!

Dhoni criticised for ‘baffling’ approach against…