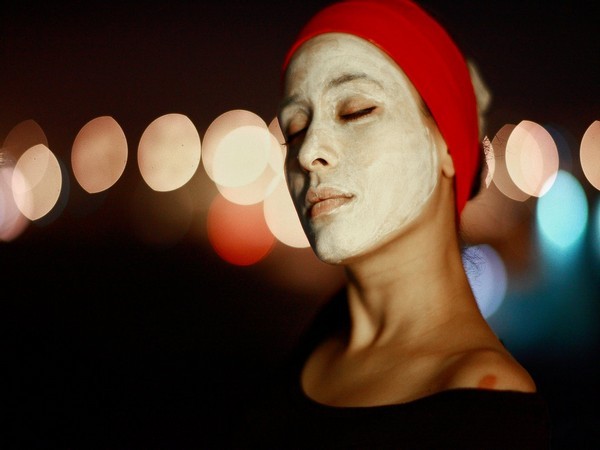 Washington [US], October 2 (ANI): US cosmetic giant Estee Lauder is all set to take one of its top products to International Space Station (ISS) with its recent tie-up with space agency National Aeronautics and Space Administration (NASA).
As per the report of New Scientist quoted by The New York Post, a spokesperson from the space agency confirmed that 10 bottles of the beauty brand’s serum – ‘Advanced Night Repair’ – will be launched into space through Northrop Grumman Cygnus spacecraft.
The serum by the conglomerate will be accompanied by four tonnes of cargo required for the galactic research. NASA astronauts have also been asked to capture the pictures of the product while it is aboard the ISS.
“I’m a risk-taker. That tends to basically come with ideas that are a little bit, you know, outside of the normal, traditional ways of doing marketing,” New York Post quoted the President of Estee Lauder Stephane de la Faverie.
Though unique, the high-profile tie-up is not the first deal of its kind as several other international brands have also attempted such stunts.
The campaign comes during the time NASA executives are attempting to commercialise the space travel so that the revenue derived from the same can be used for financing future space explorations.
According to The New York Post, the administration of American President Donald Trump has recently encouraged NASA to examine ways of “catalyzing and nurturing” the American economy.
Earlier this year superstar Tom Cruise and NASA’s administrator Jim Bridenstine announced that he will be producing a film aboard ISS. (ANI)