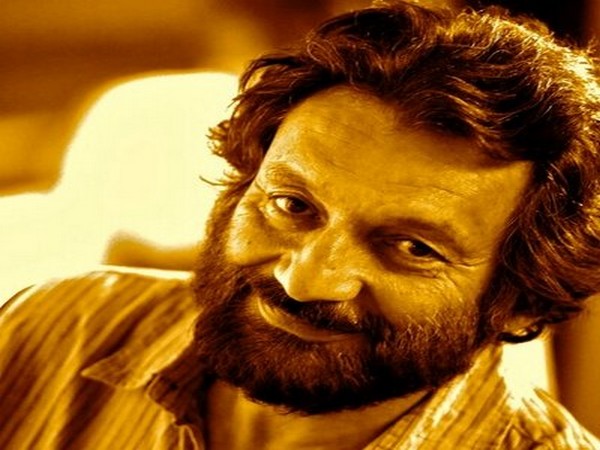 Mumbai (Maharashtra) [India], September 29 (ANI): Filmmaker Shekhar Kapur has been appointed president of the Pune-based Film and Television Institute of India (FTII) society and chairman of the institute’s governing council, the Ministry of Information and Broadcasting said on Tuesday.
The tenure of the noted director tenure will be till March 3, 2023.
The 74-year-old filmmaker is known for films like Elizabeth (1998), Bandit Queen (1994) and The Four Feathers (2002).
He directed the 1983 film Masoom starring Naseeruddin Shah, Shabana Azmi and Urmila Matondkar. (ANI)

Contraceptives with oestrogen may up Vitamin D in women