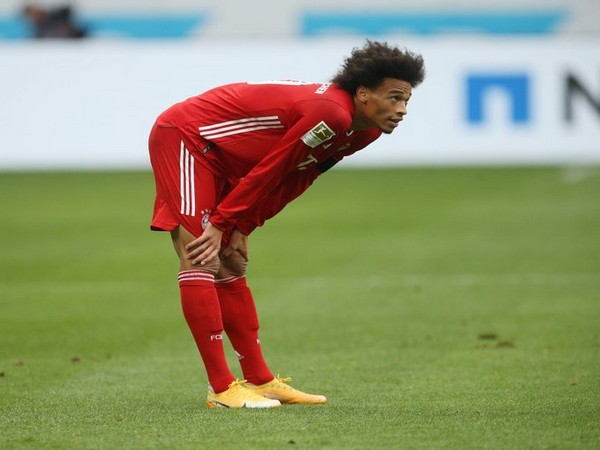 Munich [Germany], September 29 (ANI): Bayern Munich’s Leroy Sane will miss the club’s DFL-Supercup final clash against Borussia Dortmund due to a knee injury, manager Hansi Flick confirmed on Tuesday.
“#Flick: “@David_Alaba has muscular problems, so we will have to see how that develops. @LeroySane19 will miss out. Hopefully, he will be back after the international break. He’s got a capsule injury in his knee,” Bayern Munich tweeted.
Bayern Munich will take on Borussia Dortmund on Thursday.
Flick’s men on September 25 won the UEFA Super Cup after securing a 2-1 win over Sevilla. However, the club on Sunday suffered a shocking 4-1 defeat at the hands of Hoffenheim in the Bundesliga. (ANI)

Aam Aadmi Party, Congress get IT notice over funding