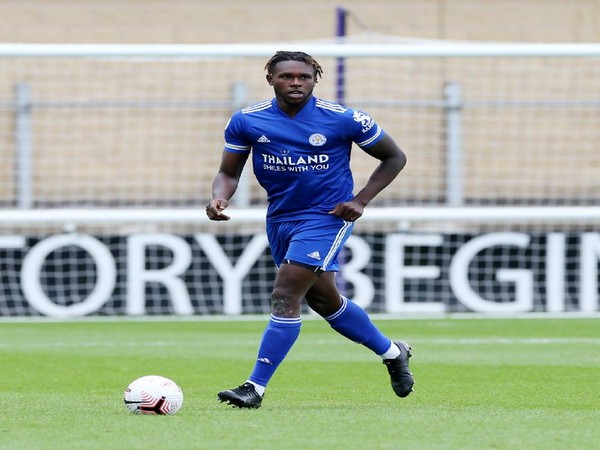 Leicester [UK], September 30 (ANI): Leicester City defender Darnell Johnson has joined League One side Wigan Athletic on loan until January 2021, subject to Football League approval.
The 22-year-old joined Leicester City’s Academy at the age of 10 and has steadily risen through the ranks – signing a new contract with the Club to 2021 in August 2018.
Johnson spent time on loan with Scottish Premiership side Hibernian in 2018/19 and helped Leicester City’s Development Squad to a second-place finish in Premier League 2 last term.
He has also been capped by England at Under-20 level, as well as being part of the squad to lift the UEFA U19 European Championship in June 2017.
The young defender will now continue his development with Wigan Athletic, who are currently 16th in League One.
“I’m very pleased to be here. I jumped at the opportunity because I know Wigan is a good club. If I work hard with the team here, it can be the right platform for me to progress and extend my career,” Johnson said in a statement.
“It’s a good set of lads here, everyone was very welcoming and everyone’s in good spirits after the result at the weekend – I’m happy to join in with that and see how far we can climb the table,” he added. (ANI)

Maharashtra: No halt in COVID vaccination sessions, drive to resume from next week,…

Biden ropes in 20 Indian-Americans in administration, 17 at key WH positions

France captain Lloris in tears at tribute to Nice victims

Not worried about ‘Airlift’, ‘Kyaa Kool…