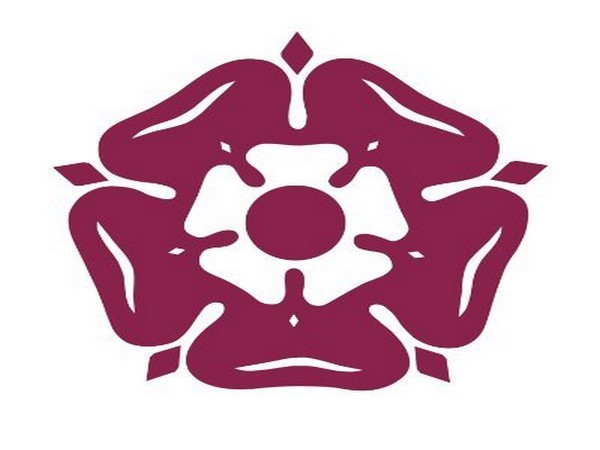 Northamptonshire [UK], September 29 (ANI): Northamptonshire Cricket on Tuesday announced that Charlie Thurston has signed a two-year contract extension with the club.
The 24-year-old was Northamptonshire’s leading run-scorer in the Bob Willis Trophy, notching up more than 350 runs at an average of 44. He will stay at Northamptonshire until the end of 2022.
“I am delighted to have signed for another two years, I really enjoy playing my cricket at the club, there is a great atmosphere within the group and we have got a really talented bunch of players,” Thurston said in an official statement.
“I am massively grateful to Rips [David Ripley] and the coaching staff for giving me the opportunity this year to play in the Bob Willis Trophy and I think that theme of picking young players and giving them a chance to shine has really helped my cause,” he added.
Earlier in August, Left-arm spinner Simon Kerrigan had signed a two-year contract with Northamptonshire. Kerrigan has the experience of 104 first-class games with him. He has claimed 322 wickets at an average of just over 30. (ANI)