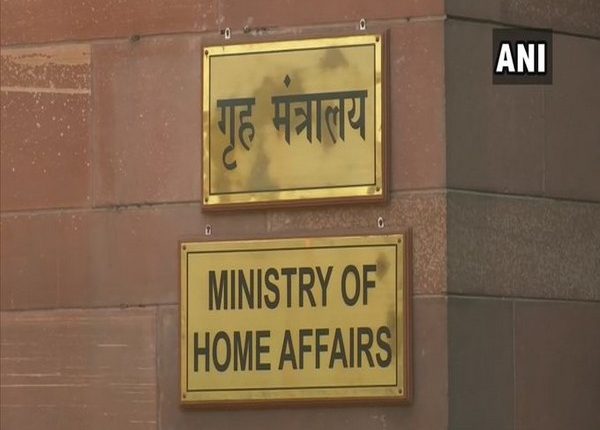 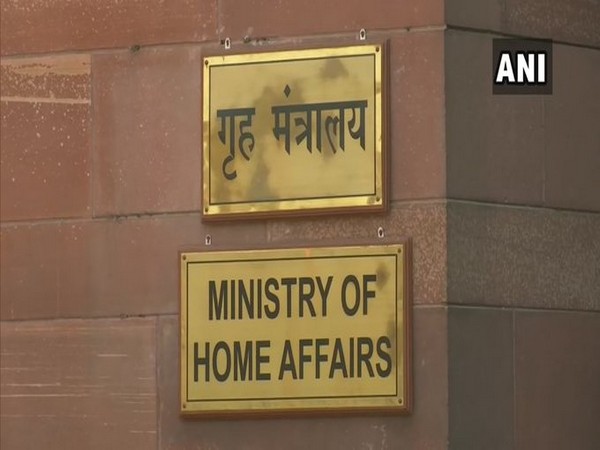 New Delhi [India], September 29 (ANI): Hours after Amnesty International claimed it halted India operations citing government ‘witch-hunt’, the central government on Tuesday said that the stand taken and statements made by the international NGO are unfortunate, exaggerated and far from the truth.
According to the Union Ministry of Home Affairs (MHA), all the “glossy statements” about humanitarian work and “speaking truth to power” are “nothing but a ploy to divert attention from their activities which were in clear contravention of laid down Indian laws.”
“Such statements are also an attempt to extraneously influence the course of investigations by multiple agencies into the irregularities and illegalities carried out over the last few years,” MHA said in a release.
MHA said that Amnesty is free to continue humanitarian work in India, as is being done by many other organisations.
“However, India, by settled law, does not allow interference in domestic political debates by entities funded by foreign donations. This law applies equally to all and it shall apply to Amnesty International as well. Amnesty’s failure to comply with local regulations does not entitle them to make comments on the democratic and plural character of India,” it said.
“The stand taken and the statements made by Amnesty International are unfortunate, exaggerated and far from the truth. Amnesty International had received permission under the Foreign Contribution (Regulation) Act (FCRA) only once and that too 20 years ago (December 19, 2000). Since then Amnesty International, despite its repeated applications, has been denied FCRA approval by successive governments since as per law it is not eligible to get such an approval,” it added.
However, in order to “circumvent the FCRA regulations,” MHA said “Amnesty UK remitted large amounts of money to four entities registered in India, by classifying it as Foreign Direct Investment (FDI).”
“A significant amount of foreign money was also remitted to Amnesty (India) without MHA’s approval under FCRA. This mala fide rerouting of money was in contravention of extant legal provisions,” it added
Owing to these illegal practices of Amnesty, the previous government had also rejected the repeated applications of Amnesty to receive funds from overseas, MHA said.
“This had led Amnesty to suspend its India operations once during that period as well. This bipartisan and purely legal approach towards Amnesty, under different governments, makes it clear that the entire fault lies in the dubious processes adopted by Amnesty to secure funds for its operations,” it added.
Earlier in the day, Amnesty International India alleged Indian government completely froze its bank accounts in the “incessant witch-hunt” of human rights organisations by the government. (ANI)

Tharoor continues as chairman of parliamentary panel on IT, Anand Sharma of Home; Harsimrat Badal member of External Affairs committee

Pandya batting at No.3 gives good balance to Mumbai: Parthiv

No oppression took place in Hathras, it was…