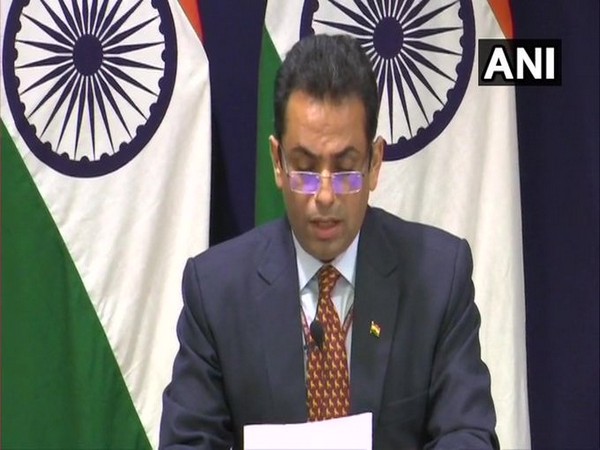 Man jailed in UAE for trying to force ex-girlfriend into…